IoT and Mobile App Development: A Great Combination to Develop Your Business 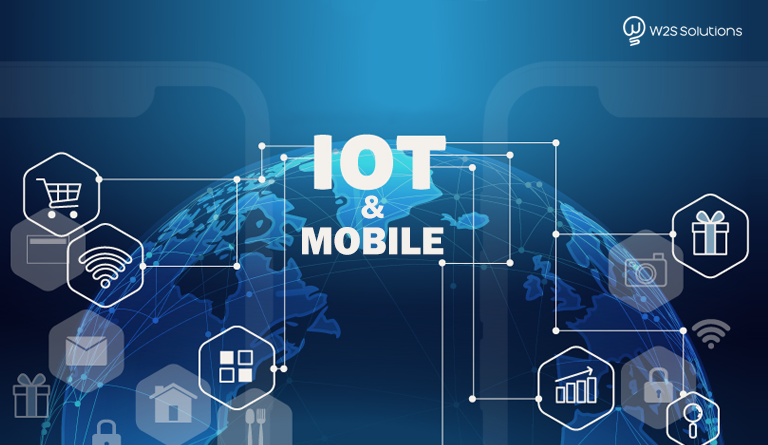 Have you ever heard of the term IoT or Internet of Things? If the reply from the other end is no then you also need to acquire a thorough understanding of the same. As a matter of fact, the

IoT is considered as a system of interrelated computing gadgets, digital and mechanical machines, animals, people or objects those who are given some exclusive identifiers (UIDs) and thereby they acquire the ability to transfer data over a network without the need for human-human or computer-human interactive sessions

How can the IoT influence the realm of mobile app development?

The IoT has been considered as one of the trendiest methodologies that are in great demand right now in the world of automation. And as a result of this, it has also expanded its wings amongst the various other enterprises and industrial sectors. The IoT is longer a new name in the domain of the IT industry now and hence most of the IT aspirants know very well that what it is all about and how positive impact it has made to the different Information and Technology related sectors.

According to a survey report, at least 31 billion connected devices will be made accessible on a worldwide basis by 2020 as a result of which most of the large scale industries are going to avail the utter privilege of the IoT technology.

Despite this immense popularity of the IoT, most of the app development companies integrate their version of the app into their own framework. This can be due to a lack of information or apprehension to accept the new version of the technology. With that said, given below are a few ways through which the IoT can be proven as a boon to the mobile App Development industry.

The overall development of the IoT realm is not as easy as it may seem. It requires an efficient person who possesses a sound understanding in the arena of Internet of Things or IoT. But the entire scenario will change drastically as soon as the various app developers out there learn the technology of IoT and make its practical application in the domain of their app development sector. 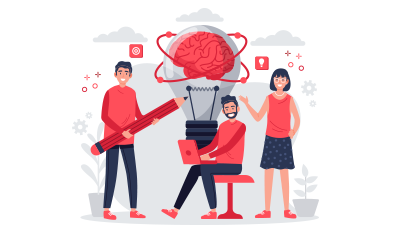 And the combination of the IoT and mobile app development will indeed be boon for mankind as well as the different business companies who are going to get benefits aplenty from the means of this dual technology. AR/VR development companies like Way2smile have already set their foot into this area with a promising development strategy.

Well, it’s indeed a fact that the age-old traditional method of App Development is not sufficient in order to build a cutting-edge IoT app. For, the primary job of these apps is to connect people and various devices together and thereby providing the application users to complete control of the Internet-oriented devices. 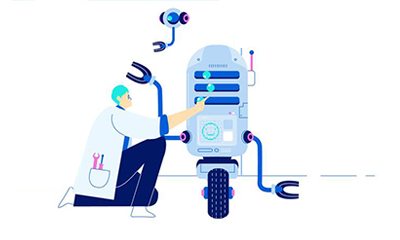 As a result of this, the application users are likely to stay connected to their concerned devices on around the clock basis. Hence, every mobile app developer must take this factor into consideration. Other connecting tools like NFC and the Bluetooth will also connect themselves with the domain of IoT and this will certainly prove to be a revolutionary change in the domain of mobile app development. 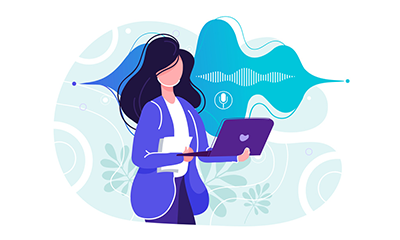 Apart from the typical connection system within an office space, these IoT based applications are also required to be integrated with the different types of wearables which will result in improved user experience and better usage convenience. And with the incorporation of various aspects like user-friendly interface, cushy integration, as well as the inclusion of essential features, can certainly make the entire of the application ready for the IoT App Development arena. 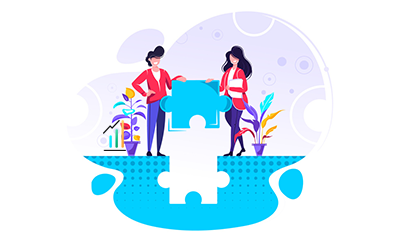 And the entire application has to be scalable and flexible enough for removing and including the various devices in the future because the companies are required to omit and include these devices whenever they feel the necessity to do so. 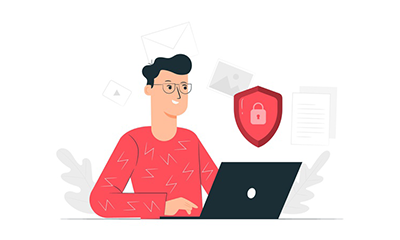 Well, it’s a fact that several companies are using different types of apps to store their data safely and securely. However, there are many companies that are prone to different types of cyberattacks and their personal, valuable data can get breached or violated by the various hackers out there. But with the various IoT-based applications coming up, business professionals can rest assured in terms of keeping their company’s precious data safeguarded through the means of an extra amount of safety and security. 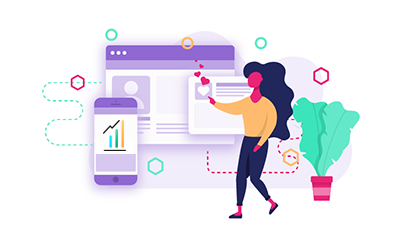 The primary motive behind any App Development is the level of connectivity that it provides. And with the coming up of these IoT based applications, users can connect their application to any type of device no matter what. And while developing an application, the mobile app developer must make sure that his/her app has been built in a way that caters to the usage of any kind of device regardless of its type. Hence, it can be said in a nutshell, that the realm IoT enhances the efficiency of the application in terms of connectivity. 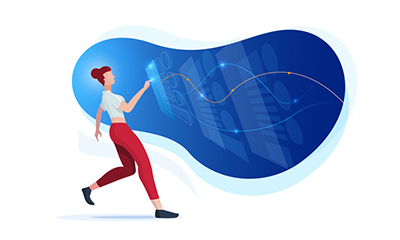 The custom solution that the domain of IoT has brought forward can help in enhancing the functional capacity of any possible application and can change it into an IoT based application. These IoT app solutions serve the dual purpose of efficient performance and improved usage of the resource provided.

So, hopefully, by now, you have got a clear idea about what the sector of IoT is all about and how efficiently it can be used differently for different situations. Especially, the domain of IoT can help to a great extent in enhancing the arena of mobile app development.

If there takes place a combination between these two sectors, it can certainly bring about a major breakthrough in the mobile App Development industry that is going to benefit not only the current generation millennial but at the same time different types of business sectors as well, especially the ones related to the Information and Technology domain.