React vs Angular: The Complete Comparison 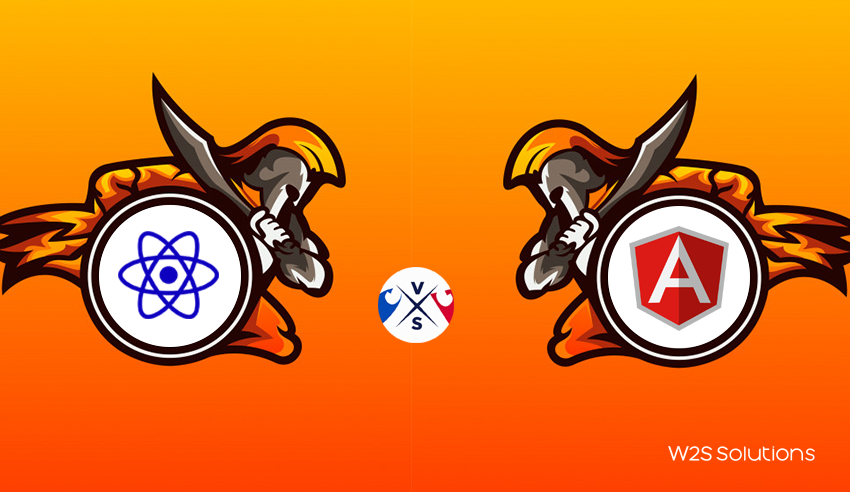 It’s 2020 already, and if you think that the debate between react vs angular has died down, you can’t be farthest from the truth! Yes, both are advanced, popular, and good enough for creating interactive single-page applications. Both of these are presently relied on by many of the top travel, news, and business companies all over the world.

But, which of these two options has a bit of an edge over the other?

It’s indeed a difficult choice for the developers. Keeping that in mind, we have brought to you here a detailed comparison between React and Angular. Read on to know more, and then, you can judge for yourself.

What is React and Angular?

Before getting into the comparisons, and more here’s getting a bit of an idea about what React and Angular is. 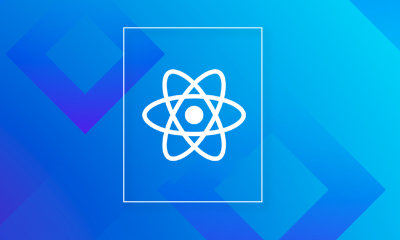 React is basically a JavaScript library that has been created by Facebook. It lets you make the UI components. React helps in creating an interactive user interface. The codes become easy to launch and learn under React. Server-side rendering is used by React JavaScript frameworks for providing a performance-based and flexible solution. 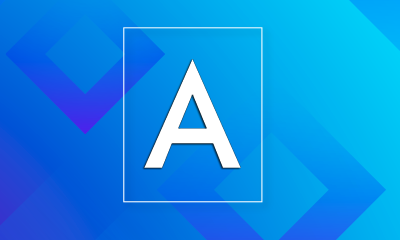 Comparison between React and Angular 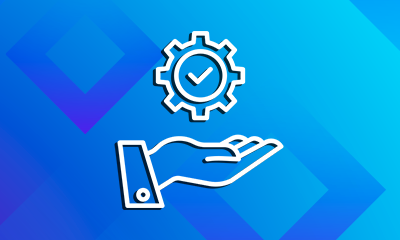 Performance is what matters the most when it comes to a frontend application. Developers need to pay more attention to HTML. However Angular and React both take absolutely different routes for updating HTML, the effects of which are also reflected in the application’s performance.

Taking into account the direct changes seen in the DOM in the browser, the best use for Angular is the single-page applications. This is where there is an occasional update of content. On the other hand, react is good enough for the applications of all sizes. This is where content is regularly updated, like on Instagram.

However, all of these frameworks are relatively faster compared to any other kinds of JavaScript.

The speed of developing the apps 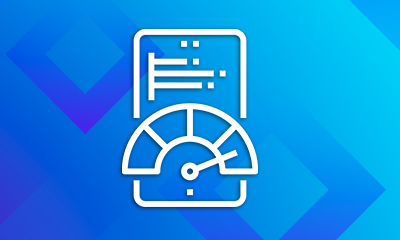 Modification is pretty easy when it comes to both Angular and React. However, the speed of the application is dependent on how many libraries, along with functionalities, which the developers have at their disposal. The architecture of React is more readily scalable compared to Angular, but developing a web application happens faster in Angular compared to React.

Both of these two frameworks are good options when you are thinking of going for a comparatively complicated UI that has a reasonable bit of user interaction. However, if you want something that you get to add the app in an instant, the right choice is Angular. It makes it simple and easy for you to take it from prototype to product.

The size of the application 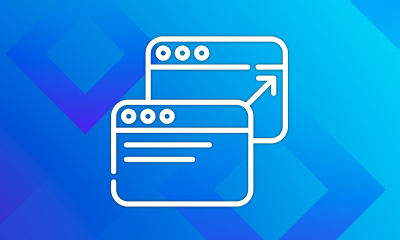 Angular has all the important aspects of a Minimally Viable Product for producing a completely functional and usable single page application. Angular is the one you need to go for if you are aiming to make sure that the size of the app can be regulated. You can keep an app compact and small with Angular.

On the other hand, there are applications that you might want to expand further in the future and take it over to multiple operating systems. And, honestly speaking, most of the applications these days are launched with this aim in mind. If this is the goal you have for your application, then React is the one you need to go for. 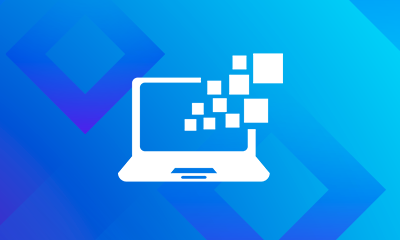 The structure of Angular is fixed and complex because there are three layers to it, namely, controller, view, and model. These are all typically found in the single-page applications. The object scope holds the responsibility for Model, which the Controller initiates and transforms in HTML for creating the View for your user. The multiple standard services, directives, controllers, and factories on offer at Angular means a JavaScript development needs time for mastering it initially.

Facebook made the architecture of React different from Angular, and in fact, other similar MVC framework. React applications do not come with any correct structure. It is like this huge JavaScript library that the developers use for updating the View for the user. The library does not have controller and model layers. So, you cannot create applications using React. 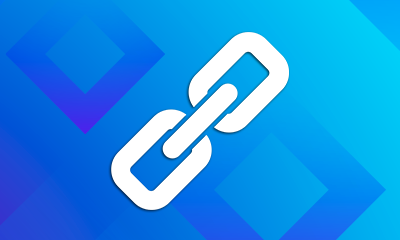 Angular connects the values of the Document Object Model to the Model data using a controller and two-way data bindings. In other words, when users interact with input fields and offer new values to the application, both View and Model gets updated. The data binding of Angular works because it helps app development companies write less of the boiler-plate codes for creating interactions between the Model and the View in the application.

Data binding is one way to React. This means the flow of the data can be directed in just one direction. It always makes it clear to you whenever data gets changed. It is important to note in this regard that the two-way data binding was found in React even before V-15 because of React Link.

Read Also –  Flask Vs Django: Choose the Best Python Framework For Your Project

The pros and cons of Angular and React

So, now that the comparison has been covered in detail, let’s do a quick summarization by outlining the pros and cons of Angular and React. 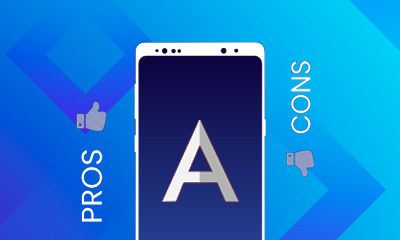 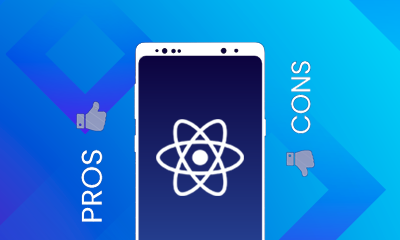 The truth is that React and Angular are both great for writing single-page applications. But, it is also true that these are very different instruments. And, at the end of the day, it comes down to the demands of a particular project.