Is merging Blockchain and Mobile App Development a good decision for businesses? 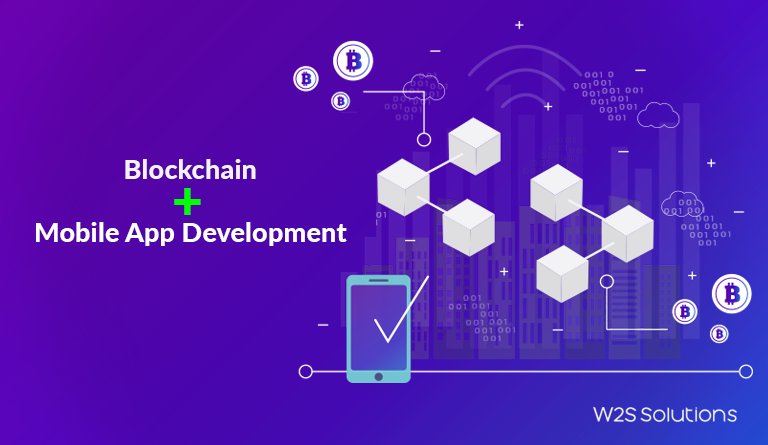 Recent studies suggest that financial organizations can save over $8 billion on the transactions each year simply by using blockchain. However, the bigger question is, does it hold the same benefits for all businesses who might be considering its implementation for mobile app development?

To start off, the answer to that question is a big yes! The benefits held by Blockchain for mobile app development are multiple, if it is done the right way. So, let’s delve deeper into it.

The benefits of merging blockchain and mobile app development

The merging of blockchain and mobile app development comes with several benefits, and eight of those have been discussed below. 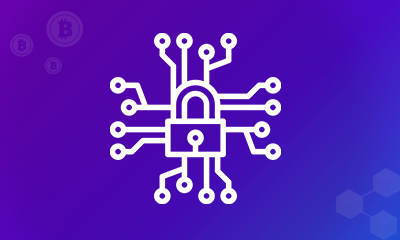 The security features are the most crucial thing that the app developers have to make sure in creating and delivering their products.

One of the many features that Blockchain technology is that it is able to secure the apps with the highest level of encryption, which protects the app from malicious attackers. The technology ensures that the most secured software applications are used in the product. 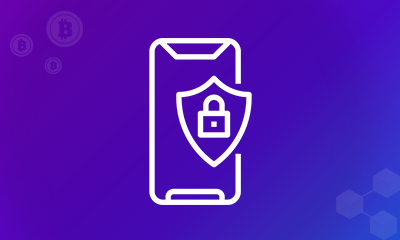 A secured mobile app is also a transparent mobile app, and the use of Blockchain can be instrumental in ensuring that transparency.

Blockchain allows easy tracking of every transaction that the user makes. Thus, it ensures that no fabricated information or malicious user can interfere with the transaction. With the right application of the Blockchain technology, multiple users are able to use this app. This is something important for the entrepreneurs because they get gain greater trust of the users by offering them the assurance of safe transactions in the app.

Blockchain security is helpful in every sector. The chief features of it are securing and sharing the data, and it is something that benefits any business sector. So, it is no surprise that, Blockchain gets used everywhere, from the medical sector to the industrial sector.

Read Also –  How is BlockChain Useful for the Mobile App Developers? 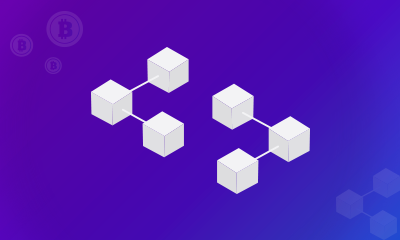 The mobile app development companies can use the Blockchain technology for making it easy and simple for the apps to function.

The developers get to maintain a parity in the qualities and features that they offer in their high-end applications. It benefits the users because they do not have to shell out hefty amounts for the apps.

Blockchain mobile app development is helpful because the similar functionalities can be created in a highly compelling way. The task of modification, updating, and most importantly, development becomes easier. 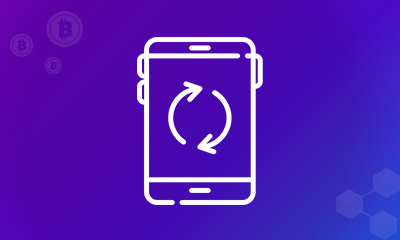 Updating the apps will seem faster and convenient as there is an increase in blockchain app development in the present market.

This will turn out to be immensely beneficial for customer services, as well as meeting the demands and needs of the businesses. Blockchain mobile app development is helpful for the app developers in fulfilling the future needs of the application. 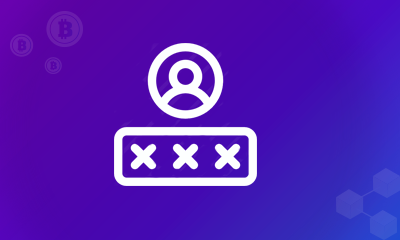 Even after putting up passwords, the users are in a continuous worry that this password might just leak out, or some hackers might just get to know it. However, with Blockchain security, the users do not need any type of password.

The mobile transaction are clearly visible. The parties involved in the transaction have the SSL certification for carrying out the transaction. The things are transparent to everyone and there is greater accessibility for the users. 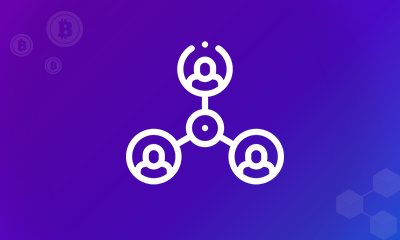 The major business organizations need multiple signatures on one document. The Blockchain technology helps the businesses in easing out this process.

It is not like the description keys can be used and one can simply get away with it. Verifying the information is something that all parties want and it can get easily adjusted. As the verification of information and authentication becomes easier, any readjustments in the system is simple to take care of by the business. 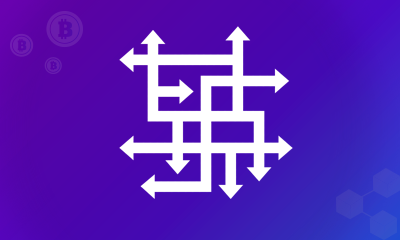 The businesses have quite the task at hand when it comes to the proper maintenance of a ledger. A digital ledger can be created using Blockchain technology, powered by extensive use of high-end computer networks.

The main purpose of it is to analyze and send out the data collectively. Every time the company implements some change, the same change gets forwarded to all the machines in the company’s systems. The use of Blockchain technology in all the apps helps the businesses have the same ledger at any given point in time. 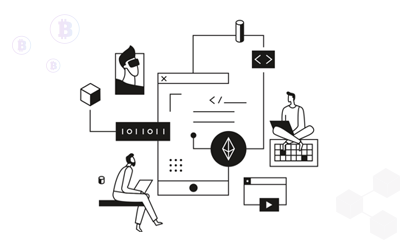 Blockchain technology is being used even now in the update and development of apps. The multiple benefits delivered with the merging of Blockchain and mobile app development, ensures that there is a better future for the developers and the users.

The future is not too far away when we get to see more and more technological changes and software updates brought forth by Blockchain technology, and the applications brought forth from it.

The way of implementing Blockchain in mobile apps

As established already, the implementation of Blockchain in the development of mobile apps is beneficial for all parties involved. And, now that the benefits have been underlined, let’s move on to how you can practically implement the steps of mobile app development based on Blockchain tech. You might already know that there is a consensus mechanism that makes sure of the security and accessibility aspects of Blockchain. It is important to select the right consensus method according to what is suitable to the character of your app.

Round Robin, Proof of Stake, Proof of Elapsed Time, and Proof of Work need to be taken into account when searching for a couple of common alternatives. So, the method that you choose depends on the requirements of the app. 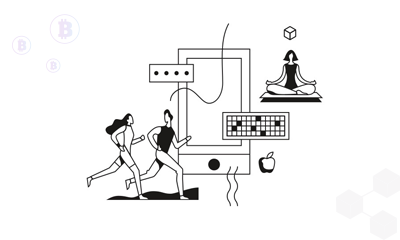 It is important to select the right configuration for the design architecture. So, now it is time for hosting Blockchain using the hybrid, in-house, or cloud-based model. The good thing for you is that, in this case, you have a whole range of options in terms of configurations related to the memory, disk size, operating system, and processors.

The one thing that you will have to ensure is that the chosen design architecture is selected depending on the operating system of the platform for which you are creating the mobile app. 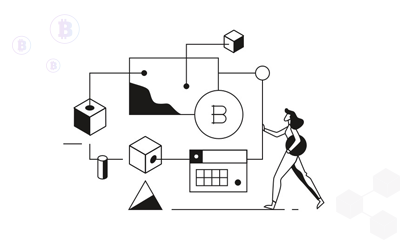 The final step involves developing the admin panel and the user interface of the app. A front-end programming language has to be used, along with an exterior database and particular app servers, to make sure that the task is effectively accomplished.

The soft launching of the mobile app is made possible with the use of the console, but you should remember to establish a connection with analytics.

Mobile app developing companies are increasingly turning to Blockchain technology to get the best possible results. It makes the apps much more accessible, credible, and reliable, which benefits the companies as much as the users. So, the answer to the question is pretty clear: Blockchain and mobile app development are the perfect matches for your business.