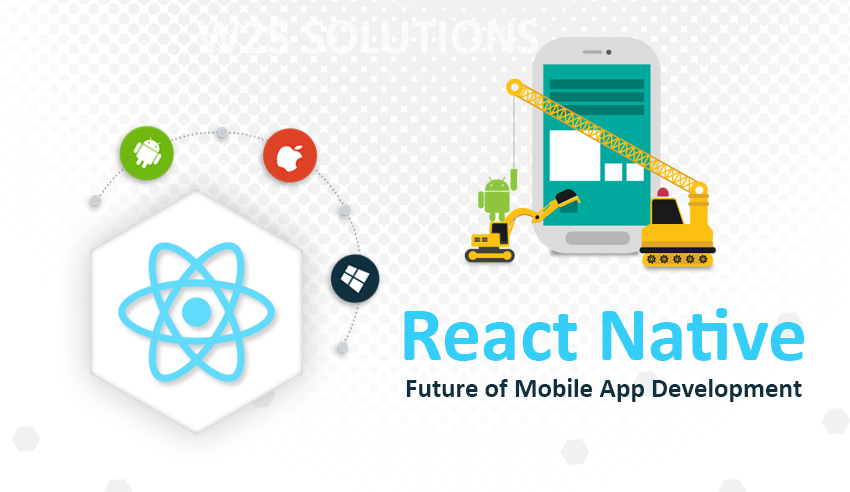 Mobiles apps abound. There’s no end to the fierce competition that keeps brewing in the modern business world. Business organizations and entrepreneurs are at times perplexed with finding the right solution for amplifying their mobile app’s presence – currently, the question is whether to create apps that provide enhanced user experience or build ones that are quick in development and are capable of running on multiple platforms. While this can only be answered based on the user requirements and their business perspectives, cross-platform framework is the natural choice of companies and developers these days, React Native being the mostly chosen one.

The framework that uses JavaScript for building a hierarchy of UI components to create mobile applications, React Native is enriched with a collection of features related to iOS as well as Android platforms. Moreover, it has a native feel and look. 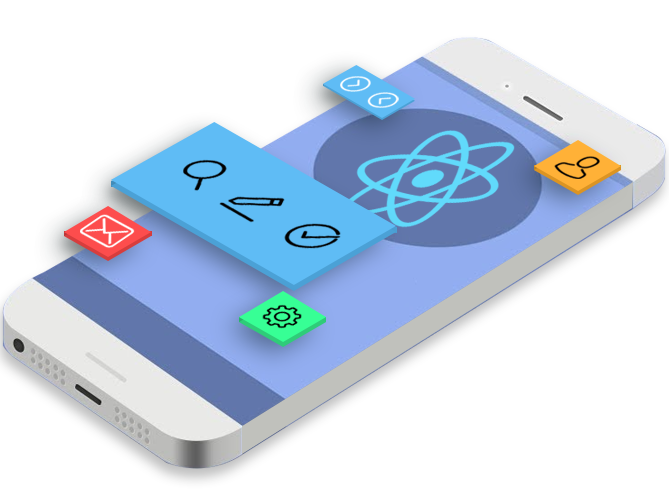 Being the native version of the popular JavaScript library – React JS, React Native is maintained by the developers of Instagram and Facebook. Since its inception some 2 years ago, React Native has been gaining growing popularity among mobile app developers. It has now attained distinctive a rank among GitHub’s most starred projects of all time. The fact that the term ‘React Native’ finds more searches than even ‘iOS development’ or ‘Android development’ says a lot about its importance and following today.

What Does The Future Hold for React Native?

With the ability to build a hierarchy of UI components for building JavaScript code, React Native framework proves to be the effective option for businesses to take a high fly in future. 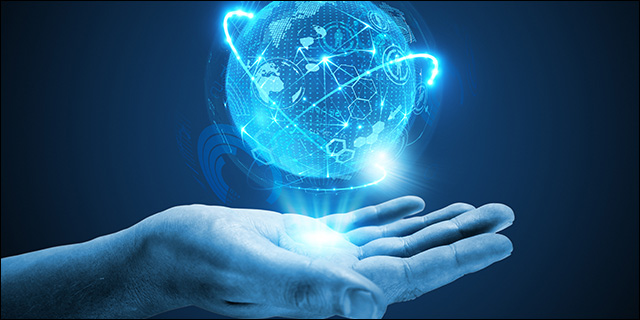 As the developers’ community in future will be always looking for such great tools that enable developing robust apps and nimble development cycles, React Native will help in quickly uploading apps and giving a smoother feel to them. React Native allows developers focus on a wider marketplace and thus facilitates huge profits; there’s no wonder that large organizations are set to shift their view toward React Native.

React Native has been growing at great pace; its adoption may at one stage even be more than Swift or Kotlin for app development.  In future, this development is about to mark a huge shift from the hitherto traditional mobile app development.

Cross Platform App Development Companies, by using React Native, are able to build mobile applications that prove to be indistinguishable from apps developed with Objective-C or Java. Making use of React Native and JavaScript, developers can assemble building blocks similar to the basic user interface building blocks in regular Android and iOS apps.

The following are a few of the factors that make React Native to be quoted as the Future of Mobile App Development: 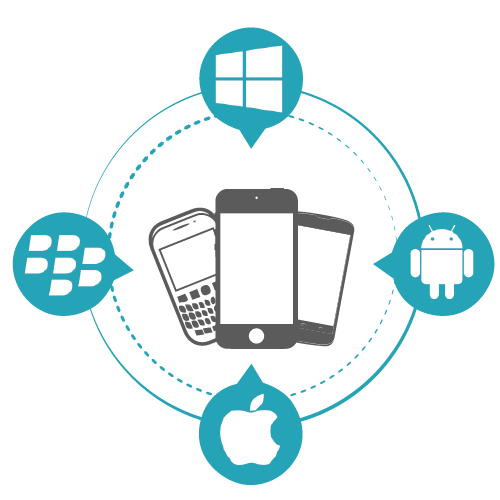 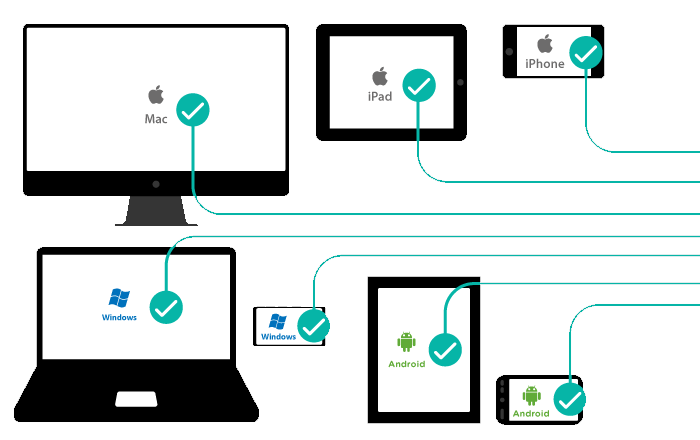 Offering cross platform development, React Native eases the work of developers. Developers are enabled to come up with complete and full-blown apps that look, feel, and run like native ones, with no platform-specific code. 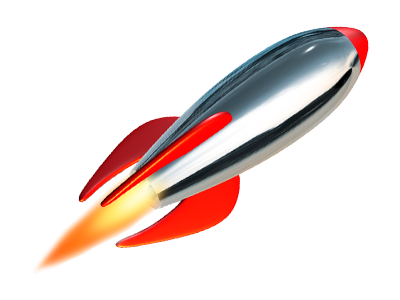 React Native facilitates fast development of mobile apps. This open source project has a lot of components for use; development time is slashed by around 25 to 30% by using React Native. 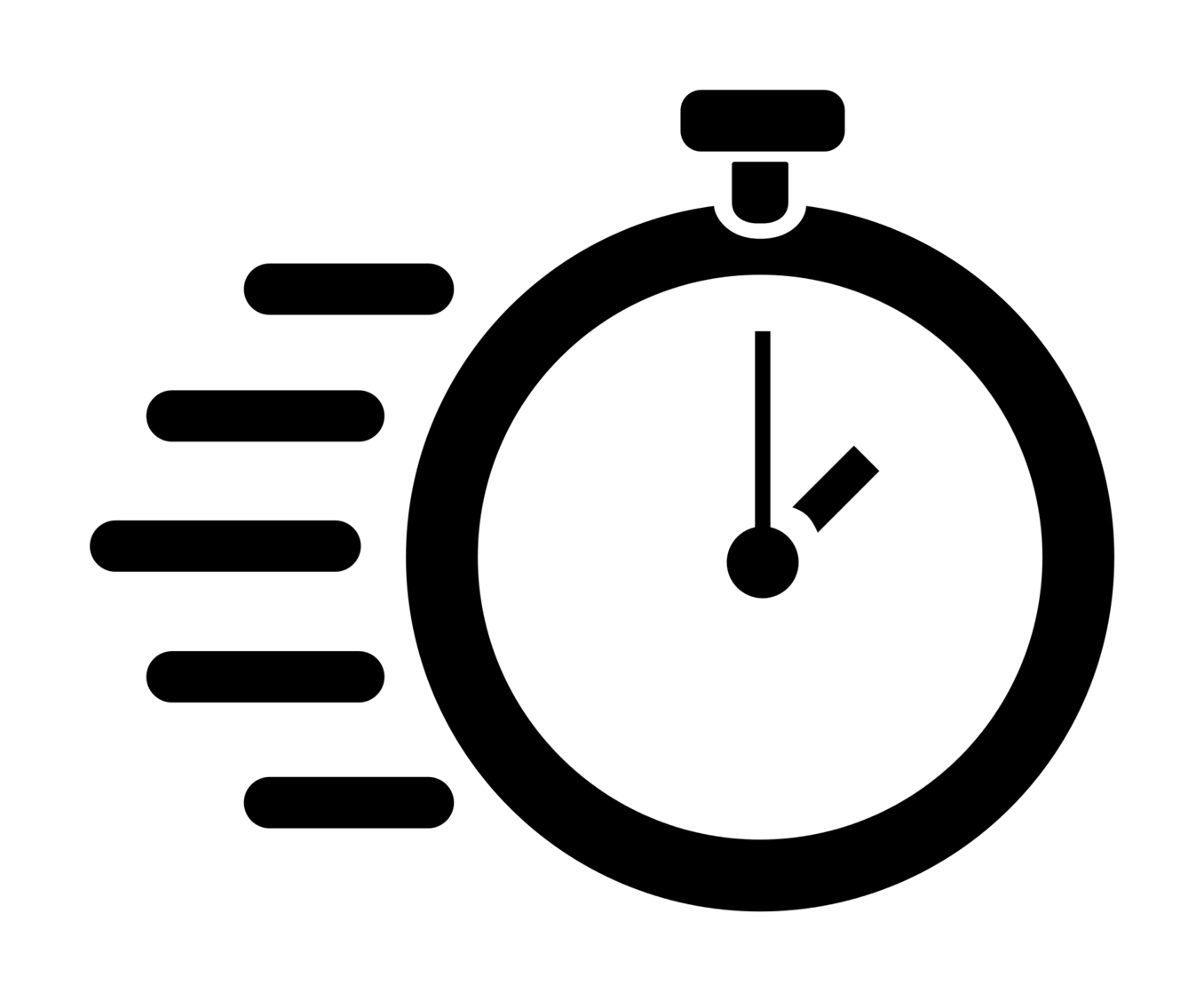 The capability of live updates is one significant benefit of using React Native. Being able to use JavaScript extensively, developers can push updates to users’ phones directly instead of having to go through the update cycle via app store. CodePush SDK can integrate with React Native to push notifications to the apps. 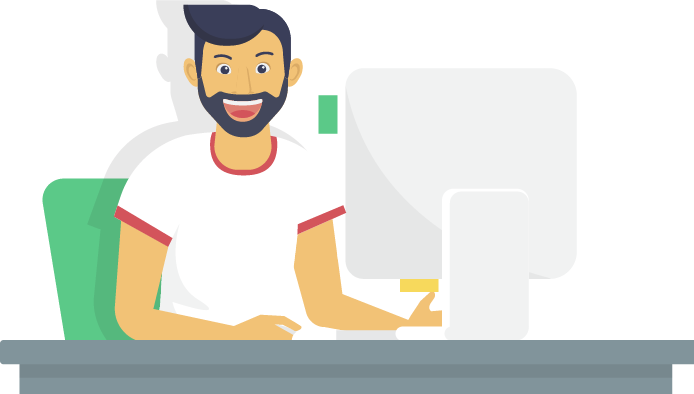 Developing on the React Native environment allows developers to have a better time. Relieved of the mundane ‘re-build and deploy from iteration’ cycle, developers are assured of a pleasant development experience. 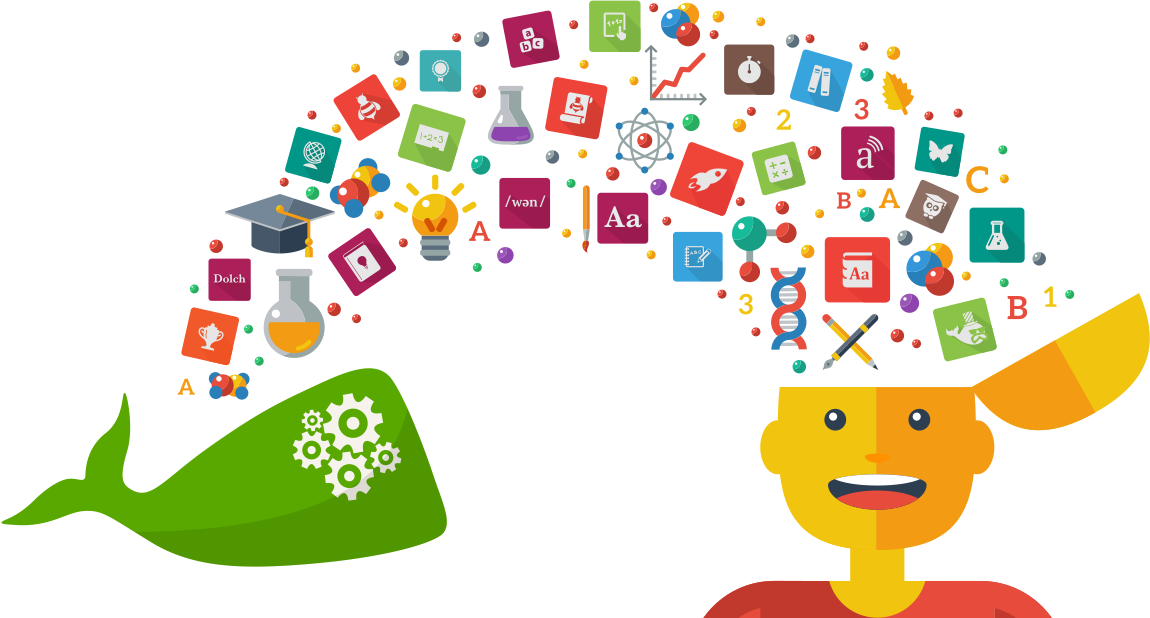 Being highly readable and simple to learn, React Native proves to be perfect for even developers without much experience. It offers a range of components that include filters and maps. 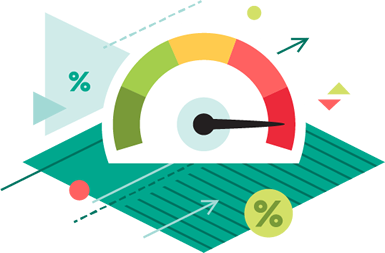 Providing 60 frames per second, React Native gives your app the near native look as well as feel.

Why React Native is Considered the Smart Way for Developing Mobile Apps?

Developers just need to maintain a single codebase; this code can produce native iOS and Android apps. With Facebook supporting React Native, there’s a sizable developing community to back it. Several huge global corporations such as Bloomberg, Instagram, Walmart, Pinterest, and Skype have built their apps using React Native. It has an exponentially growing community that is thriving to offer support to this framework. The following are a few exclusive benefits offered by a Cross Platform App Development Company that uses React Native for developing mobile apps:

Mobile apps having become one of the essential tools for market penetration, the hybrid app solution of React Native makes the job easier and effective for developers and business owners.

Why not having a business app can be Fatal for your Startup?

Mobile App Development Trends That Will Get Bigger In 2019