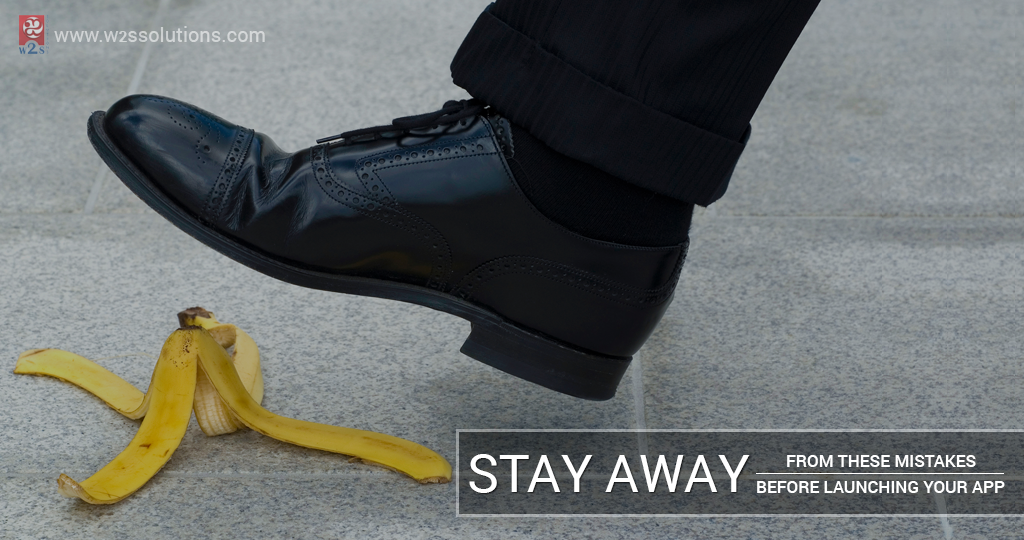 Stay Away from These Mistakes before Launching Your App

If you are nearing the final phase of your mobile app development, it is critical to pause before the launch. For a start, remember yours is just one among millions of apps hitting app stores every day. The total number of iOS apps downloads in 2016 alone was 25 billion plus while Android app downloads during the same period reached 90 billion.

With the crowding in the mobile app ecosystem, you need to prepare yourself for a tough time ahead. The market resistance you will face is just one of the issues you have to deal with, but there is still more. Any rush to launch might ruin an otherwise brilliant app and it is imperative to learn from what others have gone through.

With this in mind, try as much as possible to avoid the following common blunders before launching your app:

If you have no idea what a pre-launch is all about, then you can’t capitalize on it. If you are planning to start promoting your app when it is already live, you are in for a lot of disappointment. Creating a general buzz about your app on social media and other online platforms generates curiosity and you can in fact use this chance to build a mailing list. Give updates to your followers on social media and upload teasers to try and influence target users. At this stage, try to contact influencers, journalists and your niche bloggers to prepare for the actual launch.

After so much work developing your app, it is understandable that you want it out there soonest possible. Well, this is a blunder most app developers make as they forego beta testing by an expert who will resolve any hidden bugs and ensure yours is a user-friendly app. A public beta launch is also an opportunity to get objective feedback that can help with UI improvement.

This should be a crucial step before any serious development begins. In fact, sound market research should be done continuously throughout the development phase to ensure the app is coming in to fill a gap. Through intense market research, you are able to get closer to the intended user. The app you launch is highly effective and relevant to market needs.

Apps are popular and any app will make money, right? Wrong; in fact, if this is your thinking, you are in for a huge disappointment after launch. You need a budget for App Store Optimization (ASO) and time must be allocated for the same. Make sure you optimize keywords and leverage competitive insights to learn what the competition is doing. The app ranking in the store will depend on your ASO efforts. If your app is to be found easily in the app store, make sure you invest resources for ASO.

Other mistakes to avoid include undervaluing the reviews, ratings and feedback, failure to invest in creativity of your app, failure to fund paid advertisement/acquisition, failure to perform Offline Promotion and PR, ignoring Discovery Platforms and going AWOL on the web.

If your App is built by the best App Development Agency, they should be able to guide and take care of promotional activities.   As an expert mobile app developers, above steps are our usual process for our customers and startups.  Reach us to discuss further about your App idea or if you have already built an app, lets help with Digital Marketing.