How is BlockChain Useful for the Mobile App Developers?

Mobile app development has been evolving in a regular manner. Several unprecedented advances have been made in mobility solutions, thanks to the progressive and innovative technologies that keep’s coming up. With the advent of blockchain technology—the latest trend in the technological world—especially business transactions via mobile apps have reached unforeseen levels.

With several varied industries attempting to harness the power of blockchain technology for enhancing their processes, mobile application developers are certainly not left behind. Blockchain development is seen to be the next big leap in tech-driven mobility solutions.

This distributed technology has touched the various modern industries ranging from healthcare to banking to mobile app developments, and many others. Offering complete transparency to all processes, this technology, as it does with several other industries and their stakeholders, is about to impact mobile application developers in a big way.

What are the Key Benefits that Make Blockchain Technology so Special for the Mobile App Development Industry?

Digital wallet applications have gained enormous popularity with the advancement of cryptocurrency. Demand for digital wallet has been found to increase regularly. Not just the tremendous rise in cryptocurrency-based digital wallets, the need for a safer and reliable technology to ensure wallet security also makes blockchain to play a vital role.

All participants of blockchain have specific identities. This can be achieved by getting the personal information registered on private blockchain, or public network. Blockchain-based identity is strong and reliable. It can be used for personal identification in several organizations such as banks, hospitals, government offices, and others.

Building digital identification management apps has become always possible for industries such as education, insurance, banks, and several others. 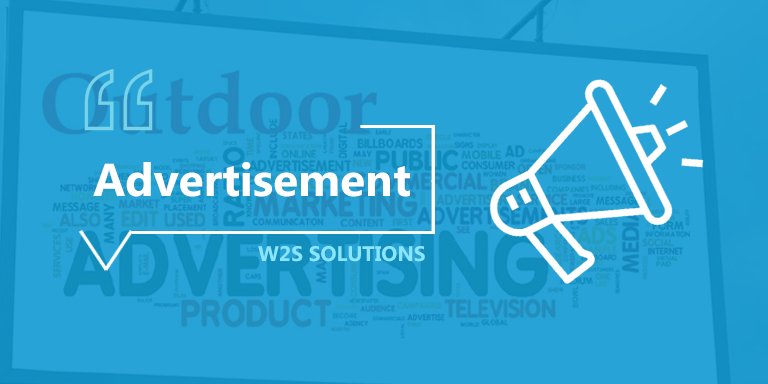 Another area that is about to be revamped completely under the blockchain regime is advertising model by developers. Contemporary advertising campaigns involve cost-per-installment model that all developers are obliged to invest in. This is required for reaching the broadest audience possible. Being strewn with factors such as middlemen and policies, the amount realized by developers is comparatively very low.

In future, thanks to blockchain technology, this approach will be replaced by the strategy of cost-per-attention. In this model, users are rewarded by app coins for the specific time that they spend on using the app. This helps eliminate middlemen and thus rewarding users with coins that proves useful for making in-app purchases smoothly and efficiently.

Despite the fact that most of the world’s population today owns smartphones, a major portion of them are unable to make in-app purchases due to the lack of necessary payment methods such as credit cards. There is the potential threat of fraud even if users do have credit cards. Moreover, there are deterring factors such as app store fee, bank transfer fee, card processing fee, and gateway fee. These factors continue to eat up a portion of the proceedings involved with the purchases.

The decentralized model of blockchain, when used in purchase transactions, facilitates using app coins for paying the app store. This way, developers stand to get a bigger share. Users will also find making in-app purchases pretty much easier, as they can use app coins as a payment method. This also eliminates the need for including all processes related to credit card payment.

Currently, it is the app stores—mainly the two players, namely, Google’s Play Store and Apple’s App Store—that make their own decision about approving apps for sale in their respective stores, or otherwise. Presently, this app approval process is not found to be fair; it proves to be cumbersome and frequently arbitrary.

By using the blockchain model, the app approval process would become better, as it would be performed through a transparent developer reputation system. A separate user ranking method and decentralized public ledger will be used for specific developers individually. This makes the process all the more transparent and fair.

A great magnitude of transparency is achieved while using blockchain technology in mobile app development. With everything recorded, it becomes possible to easily track information for every users. They may view all factors related to the process. Mobile app developers will be better positioned for resolving unique challenges associated with data security and privacy such as HIPAA. 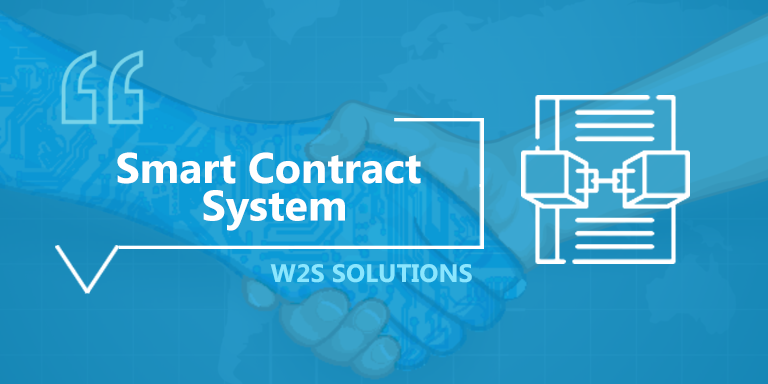 Blocks in the blockchain have the capability of recording ownership, values, and timestamp. It is also possible to use these blocks on the basis of smart contract systems. The peer-to-peer architecture in the blockchain network ensures that there’s eventually no possibility of data manipulation.

By way of implementing smart contracts in all business deals, customers and businesses will tend to develop better trust and understanding. Smart contracts will be playing a key role in mobile app development related to facilitating transaction authentication among parties. The twin advantages of providing secure and cost-effective way in app development may be achieved by using this system. 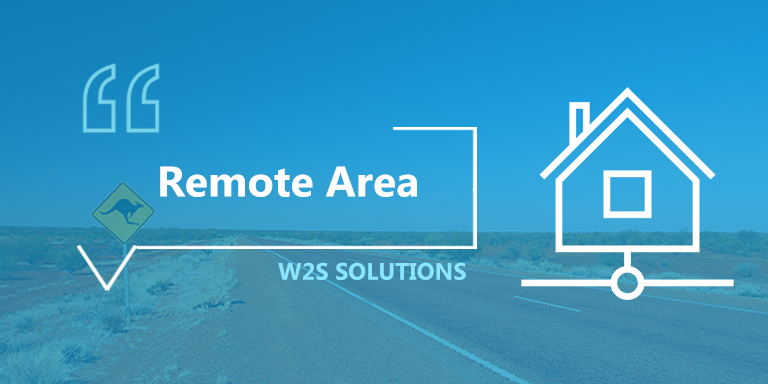 People living in certain under-developed regions of the world, may be having digital devices such as smartphones, but may be unable to access financial systems such as bank accounts, or other personal credit system. Blockchain will ensure that users having Internet access would be able to establish online mobile wallet in which tokens or coins may be stored and used.

This will enable people living in even remote locations to actively participate in online transactions such as E-Commerce activities, money transfer, and securing loans, without having to bear hefty charges toward services by banks or financial institutions.

What Will be the Positive Impacts of Blockchain on Mobile App Development?

Integration of blockchain into mobility solutions will be the driving factor for boosting productivity and improving efficiency, in several sectors in future. Establishing and authenticating interactions on a peer-to-peer level by app developers using blockchain will become common.

Creation of high-performing, efficient M-Commerce applications that enable smooth online trading between buyers and sellers, across the globe will be achieved. This will eliminate the need for individuals and institutions posing as middlemen, thus savings hefty charges and fees.

The transparency of data and openness of transactions made possible in the mobile applications of the future will help greatly to improve the processes of purchases and sales.

There are 11 million bitcoin wallets set up – BitInfoCharts, 2018