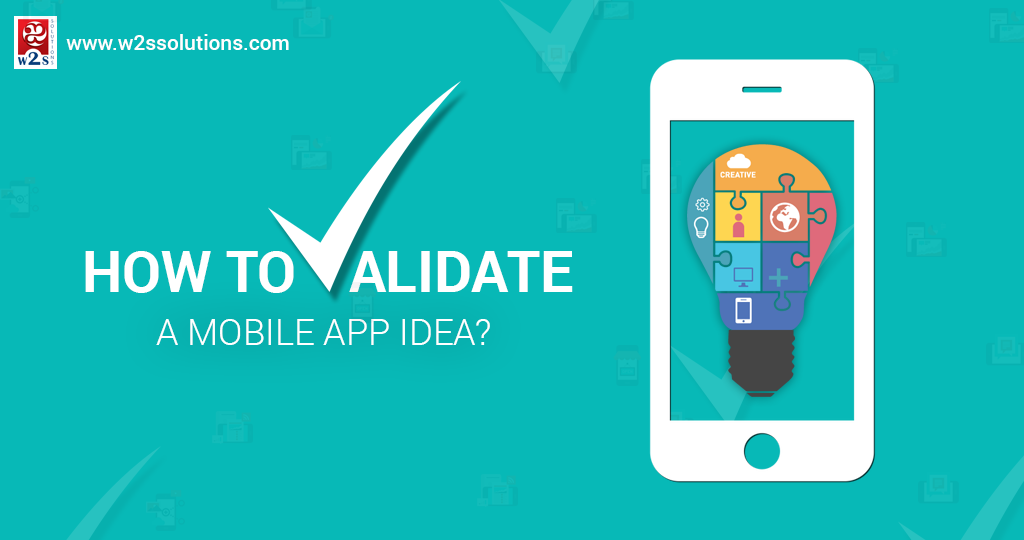 How to Validate your Mobile App Idea?

So, you have an amazing app idea and you believe that you have finally struck gold? Well, this is what every app developer initially feels, but many are those whose ideas have never seen the light of day. As of January 2107, there were over 2.2 million iOS apps on the App Store and Android apps on Google Play are now over 3 million. Amazon AppStore has over 600k mobile apps and these numbers should give a reality check on what to expect in the mobile app landscape.

How then do you know that your app idea is worth the time and money? How do you avoid building an app that no one will come looking for in the app stores? While most developers will just go ahead and start building an app in the hope that the idea will work, this is not the best idea. For your app idea to work, it needs to be planned and well executed for it to reflect your organization’s vision.

Initial Steps to Validate Your App

Before jumping into the more complex validation processes for your app, why not start with the basics? Take a look:

Concrete Strategies to Validate Your App

To validate your app, consider the following strategies that are used in other business processes:

These validation processes are faster and provide invaluable information that goes into refining the final app to be tested and launched in the market.