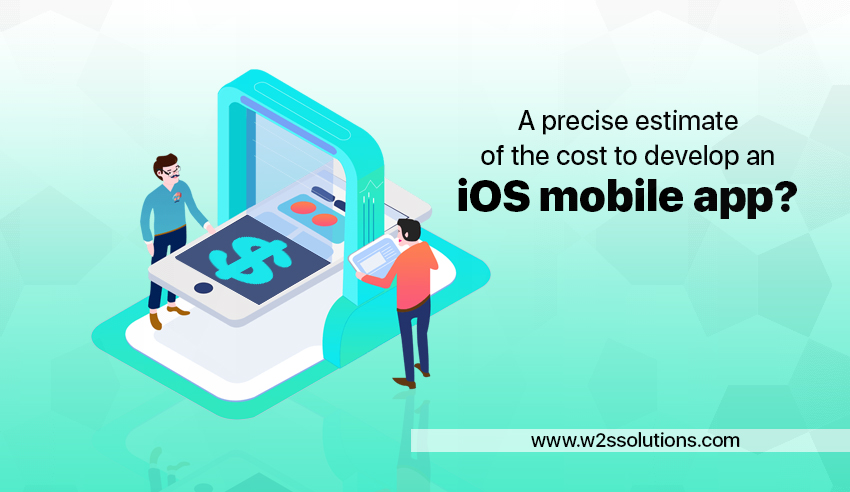 Smartphones have mesmerizingly captivated the millennial generation. The major contributor is mobile applications. The era of digital transformation is convincingly ushered by an ever-increasing base of smart, vigilante smartphone users. Comparatively lower prices and all-round connectivity of Android smartphones had created a momentum, but slowly the iOS has taken up the faster lane. While the number of mobile phone and mobile phone apps users have doubled since 2011, a larger share has been contributed by iOS apps. 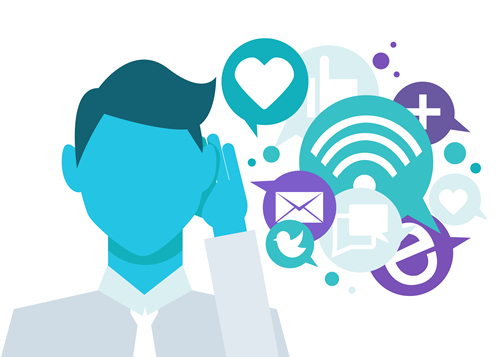 In a perfect set up like this, there arises a world of business opportunities with a million possibilities. The first and foremost industry directly benefited is the iOS mobile application development. Although the prices have been continuously increasing, the enthusiasm and attraction magnetized by every iOS mobile application Development Company have never slowed down.

With numerous other industries finding their way through stability, widespread use of iOS mobile apps has helped the industry transform in a particular direction of sustainable growth. Now it remains a matter of time to reap the fruit of this swiftly matured iOS mobile application development industry.

Simple Math can be Horrendous 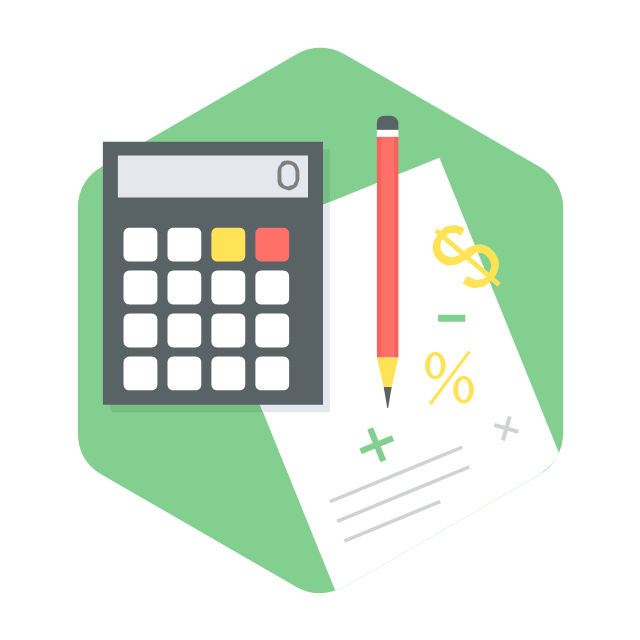 It is one of the most common mistakes done by the newcomers and inexperienced enthusiasts. According to many, the overall iOS mobile application development cost is just about precisely estimating the number of hours and development and multiplying it by the market cost per hour. It has to be understood that it gives you a significant estimate of the total value for building an iOS mobile app. However, it is not a precise figure which you will be eventually shelling out.

Mobile application development needs to be though not on  a phase by phase basis but from end to end requirements. A whole thought-through project for an iOS mobile app is more likely to succeed in this dynamic trending industry. One needs to understand that there are numerous pre-and post-development budget heads which will require a substantial chunk of your budget.

In the pre-development phase, mobile applications will have a requirement of money for research and in-depth analysis by quality driven individuals. Moreover, once the conditions are fixed, the post-development phase will require you to burn cash for publicity marketing, client attraction, and active engagement.

Why can an Indian IT company do you a world of good?

The transformation witnessed in smartphone-based mobile applications isn’t localized to the Indian subcontinent. The primary drivers of the mobile-centric digital change are several European countries and a significant influence in the form of the US.

The North American region primarily constituted by the US and Canada are considered to be charging a lot more regarding per hour iOS mobile application development rate. It is seen that the rates largely vary from $75 to $250 per hour. Next on the list, western Europe or the UK centric region. This region is responding to iOS mobile application development projects with an upper bound of $175 per hour. 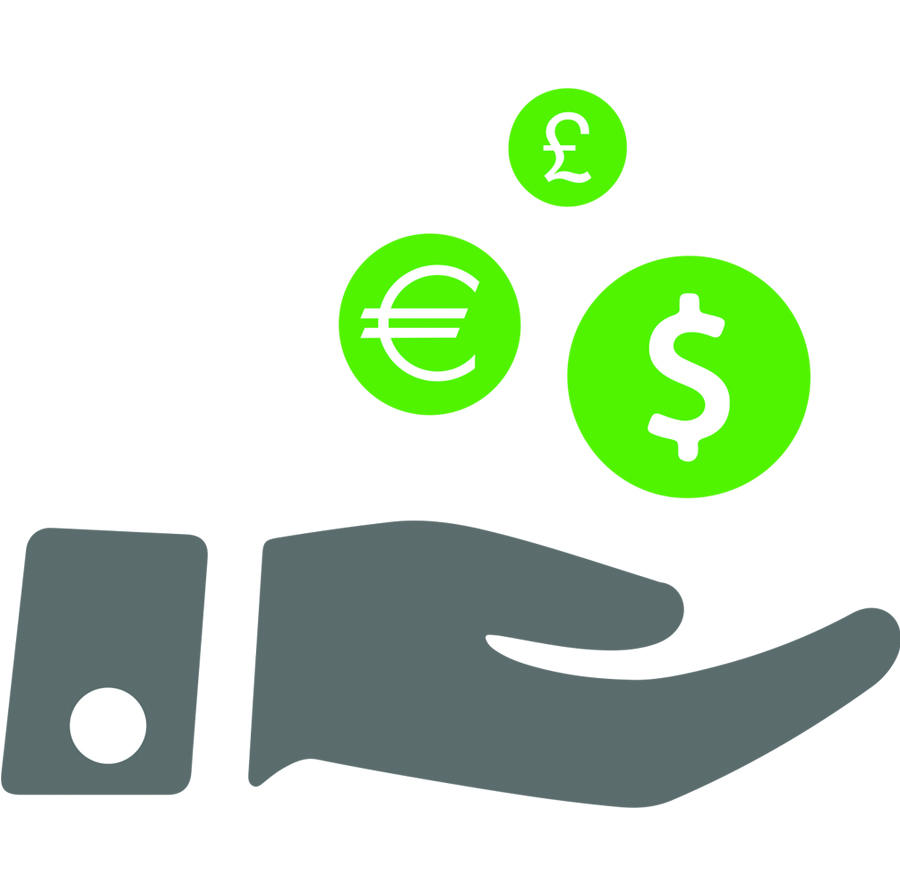 A little bit on the cost-effective side comes to Eastern Europe. They can charge you anything from $20 to $150 for every hour of iOS mobile application development. Surprisingly, the high-tech industry of Australia is experiencing similar pricing trends as eastern Europe.

Then comes Indian IT industry with millions of quality iOS mobile application development enthusiast. The great churning industry is welcoming projects from as low as $10 per hour and generally reach up to $80.

Which factors can shoot the cost?

iOS mobile application development is not something as simple as it looks. The client cannot just walk up to development professional or a company and ask how much you will charge on a random basis. There are many factors which are independently contributing to increasing the cost in leaps and bounds. The complexity and innovation in your requirements largely define the cost involved in the iOS mobile application development. Apart from this, there is a time material cost trade-off. In simpler words, if you need your mobile application to be developed in lesser turnaround time, you can expect your overall cost to shoot up by 15 to 20%. 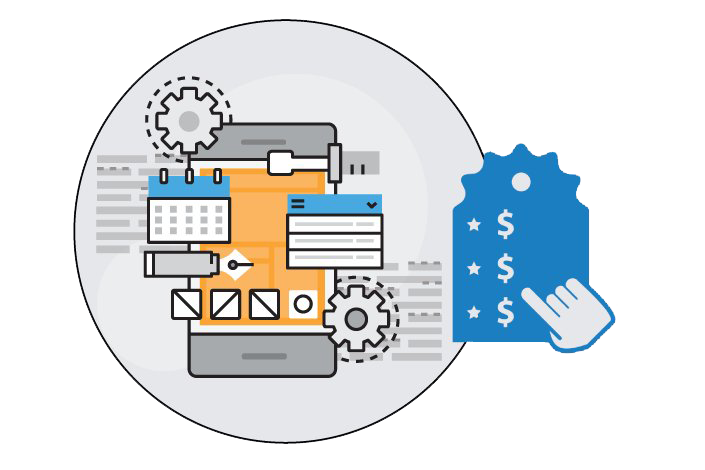 Another significant aspect which is the reason for your increased cost is the development approach taken. In today’s world where most mobile applications are into changing their path with a typical product life-cycle management program, the prices ought to increase. In a scenario like this, there lies a dire need of techniques like wireframing, visual designing and prototyping which can take up anything between 80 to 200 extra hours in your development plan.

Peeping through a developers perspective, the solution architect needs to configure the overall process for an optimized iOS mobile application development cost. The primary time and cost consuming activities while developing the mobile application are things like third-party integration, IOT interfaces, complicated access pacifiers, and back-end functionality development. It all collectively ranges to increase your cost by numerous folds.

Startups, their funding, and the overall development cost

The Indian IT and smartphone application industry are flourishing without a doubt. At the same time, there are some threads connected to the Indian start-up ecosystem which is being pulled up by mobile apps. The boom of the start-up industry has got angel investment and venture capitalism in trend. While there is numerous funding news now and then, only full analysis can tell you that the overall financing raised, has only a slim portion of it involved in the mobile application development. Thus, there we put up a working example of how the numbers of funding are far from what it costs for building a first iOS mobile application.

The larger than life difference says a lot about the investment in strategy, research and innovation-driven operations.