How ‘Hey Siri’ Has Changed Your Life For The Better? 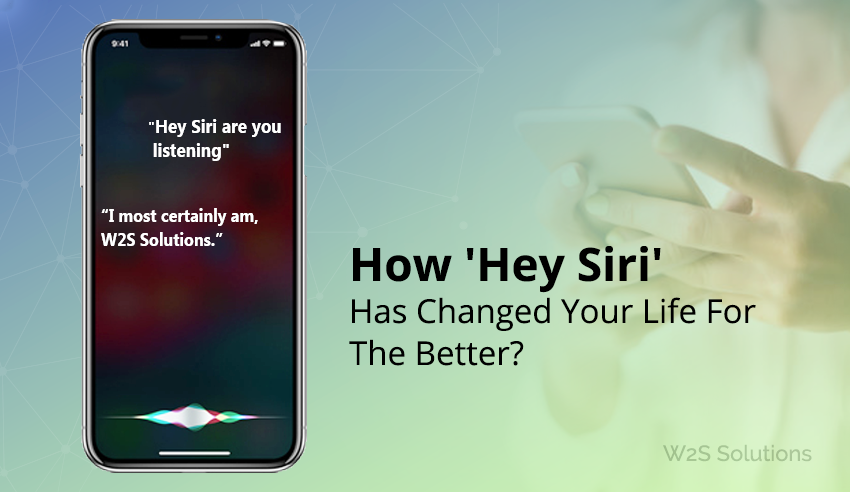 Voice-based assistants are extremely powerful as we approach 2020. They have made an absolute statement of arrival and have risen to importance in no time.

Smartphone users are continuously increasing and about 58% of consumers have used all sorts of voice-based assistants to get their hands over all kinds of local business information in last year. The numbers are huge, a large portion of customer engagement is at stake and voice-based analytics is predicted to be the next big revolution in the technology world.

First it was unbelievable to have mobile phones seeped into our lives for an added dimension of convenience on fingertips. Now, voice-based assistants are helping humans be highly productive and sometimes lazy as well. Amidst huge expectations and clouds of uncertainty, the Apple-developed voice-based assistant Siri is put under the scanner.

Here is how ‘Hey Siri’ has improved our digital experience 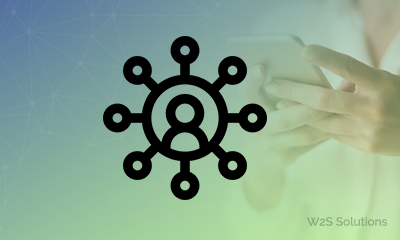 Social media has been a huge part of our lives and Siri is slowly becoming more and more capable of handling it for you. The newer versions of iOS are allowing Siri to tweet, post on Facebook and open Instagram on behalf of users just with a voice-based command. It is a matter of great convenience and helps smartphone users edit to save time by just dictating the tweets they want to post or status updates for their Facebook timeline. Siri is capable of understanding and intervening in all your social media related activities just like a truly humane assistant.

All you have to do is simply call out hey Siri, dictate your tweet or Facebook status and then ask Siri to post from the relevant account. It is important to note that all this happens only if you have allowed Siri to control certain apps through the Apple device settings. 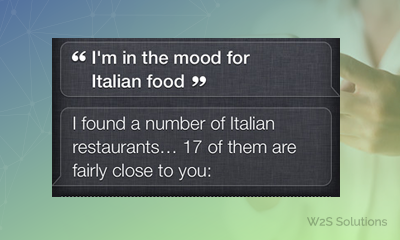 The Apple-developed voice-based assistant Siri is highly capable of helping you when you need it. Imagine yourself driving a car in traffic. You suddenly wish to grab the best coffee available nearby; all you need to do is call out hey Siri and ask it out. Siri has seamless integration across all native Apple apps and the degree of integration is consistently increasing with time; in third-party apps. Then Siri will make an intelligent search across the Internet and find you the best coffee places depending upon your real-time location and also suggest the fastest route. 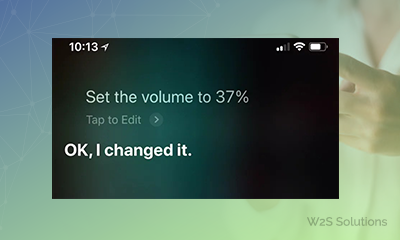 The wireless earphones by Apple called Apple AirPods do not have direct volume control but hey Siri is capable of helping. You just have to call it out and ask it to change the volume with a tab or direct hey Siri feature. Further, you have to ask Siri by how much percentage of volume you wish to increase or decrease it. 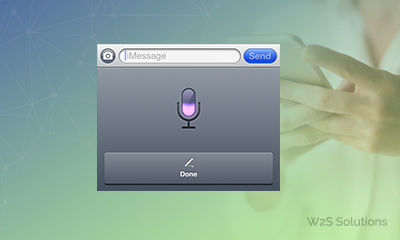 You might be amazed but it is 100% true that Siri is capable of diligently taking your dictations for long hours and helping your fingers rest at ease. It is one of the USPs of the Hey Siri feature and you can dictate whatever you want. Siri will type it down for you in the email app, apple notes or wherever you would have done it with a keyboard. All you need to do is call out hey Siri and ask it out for taking down the dictation. Another easier way of doing it is by turning on a curser wherever you wish to type or pen it down. Then look for a button on the left of the spacebar with a mic sign on it. Just press and Siri is listening to your dictation.

While the Siri dictation looks extremely simple and helpful, you should know that it stops listening to you after a certain set duration of time and you have to again press the mike button or call out Siri for dictation. It is not a big issue but surely hassles if you have a lot on mind that has to be dictated.

Your Know it all assistant 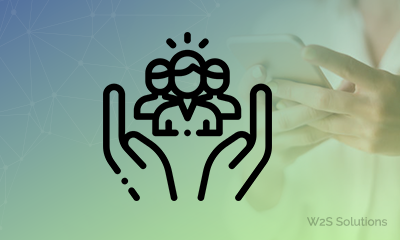 Undoubtedly, hey Siri is a super helpful feature that helps Apple users be more productive and even flaunt its capacity to control the native functions of an iPhone or an iPad. Before iOS 11, it only used to make searches through Bing but now it is capable of using third-party search facilities like Google. That makes it even more efficient in terms of information gain and access. Whether you wish to know your whereabouts or even seek suggestions on what you can buy online, look for a great restaurant to visit or maybe the nearest weekend getaway, it can make all sorts of searches across the Internet on your behalf. Not just the searches, it also feeds you with the information very easily by sophisticatedly speaking it with your permission. 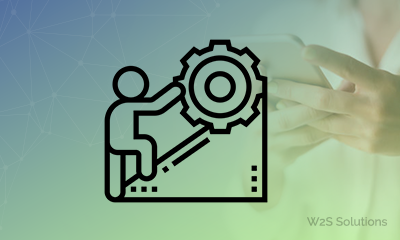 The increasing importance of voice-based features in electronic gadgets and competition to offer better, enriched customer experience is pushing leading iPhone development companies to build leaner, meaner and more productive apps for iPhone. The focus remains to build apps that are highly integrated with Siri and offers convenience features. In any app, every feature looped through hey Siri requires APIs to be integrated and hey Siri to detect your voice commands for certain functions that are preset.

Apart from the hurdles of development and deployment, integrating hey Siri with your apps is extremely critical. It is mainly because of direct access of third-party apps to the core features and functionalities of your device. It is one of the on-going debates over data management forums. Alongside, in search of a marvelous product, one may end up, building apps which might make your iPhone or any other Apple device highly vulnerable.

Apple is capable of bringing and building many more features for hey Siri but the company has kept its stance very clear over certain public platforms from time to time. The company highly prioritizes customer information security and access to their highly critical behavioral data. It is a bottleneck that is yet to be completely countered by Apple; right since the inception of the iPhone. Voice-based assistant like Siri are extremely capable and increase the level of customer interaction but it all comes at great risk of bad data exposure and direct access to critical functionalities of highly personalized Apple devices. The future years are yet to see how Apple manages this trade-off of increasing features with Siri and maintaining the privacy of their customers. For sure, it is an all-time high expectation of future expansion from Apple fanatics.