How has technology changed the government? 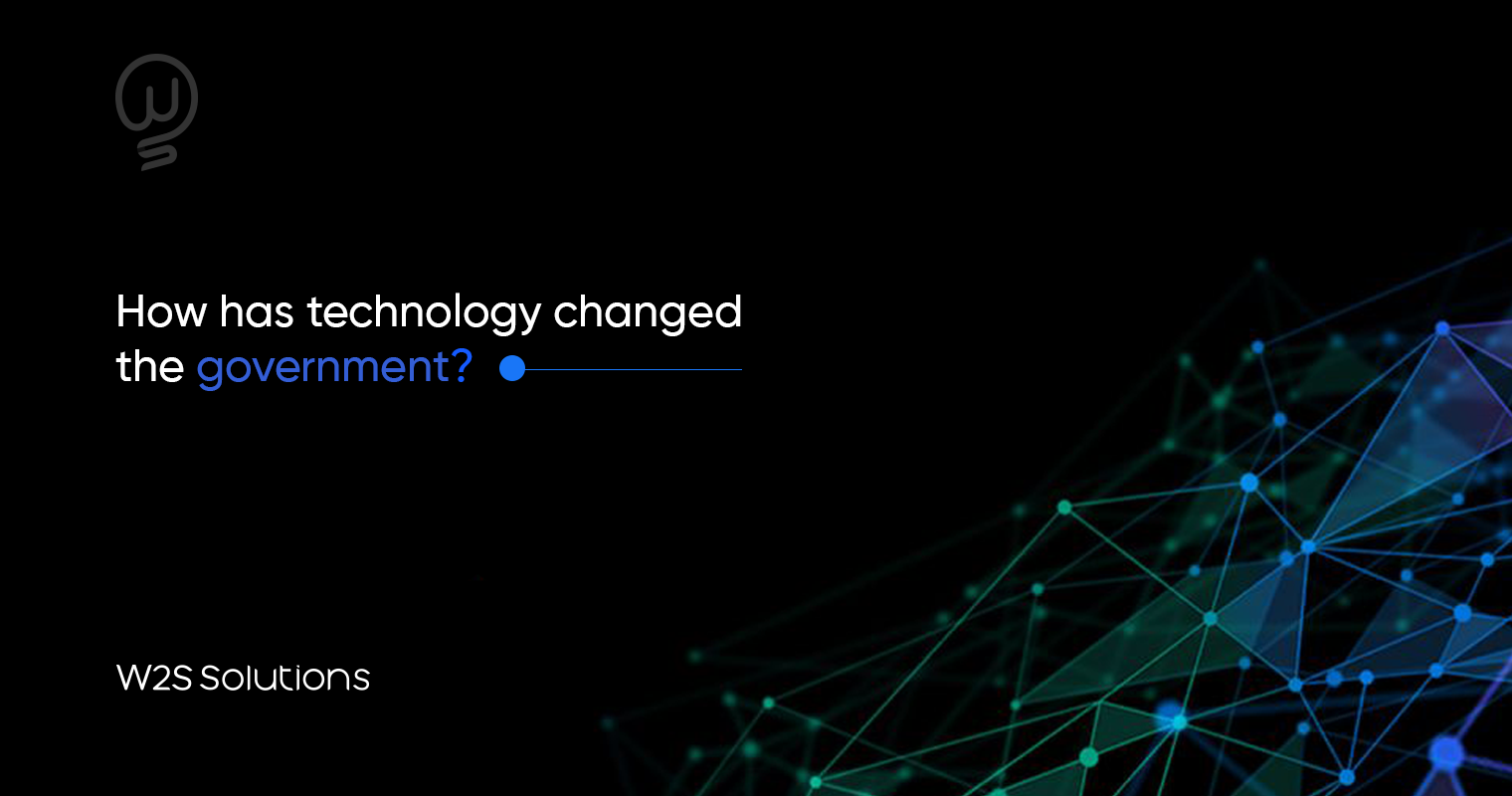 The technological freedom we have today is the result of rapid globalization. The events that led to globalization may look like individual events but are driven by a single force- to prove as a nation! For example, people from different countries saw investing in the space program as a pride even during a tight economic period.

Great technologies have come into the picture when intellectual minds from different parts of the world came together. They outgrew the idea of hyper-nationalism and developed a vision for the whole world. That’s when technology started evolving.

Every piece of tech in this world has been developed as a result of a vision. An idea that solves problems. That’s how the technological revolution began. Though most of the governments were a bit sceptical of the growing tech popularity, they were eventually forced to understand the powers of technology. 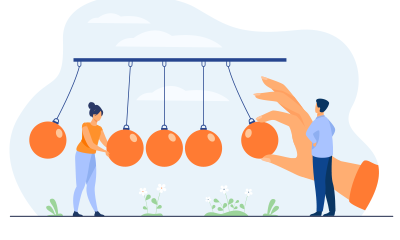 The technological intervention has only made governments more potent and functional than before. Accessing data from different sources and comparing these data to form informed decisions, predicting the economic trends and identifying the key areas that contribute to the financial strengthening of the country, disaster management and prediction, space exploration programs, etc. couldn’t be imagined without the technological interference.

Read Also – Leverage RPA and AI to transform your business

The first chord that hit the government was when it attempted to create a database of the country. It was utterly impossible to maintain mountains of data and store it efficiently. Accessing the stored data and distributing these data across various governing bodies of the country was a tedious task.

Even in relatively smaller governments, there was a space for human error and the precision of data was always questionable. Whenever an existing database needs to be updated, there were all sorts of commotion that made the data irrelevant.

So, what changed? Innovation in technology! Though governments were a bit critical of technological innovation, they were inclined to give it a shot when it helped with effective governance. The age of invention has pushed the manufacturing industry to great heights. By 2030, there will be nearly 8 billion IoT devices in the world.

Automation has increased the productivity of the country by many folds. It also indirectly fuelled the intellectual rise among the population by creating a new line of work. Once the path for globalization has been paved the opportunity to own and trade these innovations became a matter of pride and integrity for the nation.

All these factors combinedly changed the government’s perspective on technological advancement.

Read Also – The Role of RPA in the Education sector

How government leverages technology in the 21st century?

There is no doubt that the government is aligning its vision with the help of technology. In fact, it strongly believes that a government can function better with increased efficiency by leveraging technology.

Most governments have now created a central database from which they can distribute and access complex data in no time. Cloud solutions heavily influence the way in which a government performs. Governments are open to forming an alliance with many private cloud computing solutions providers and IT consulting companies to enhance their existing operations.

The efficiency of the government can be increased by many folds when it utilizes the Big Data prowess. Governments can now pair up with a data engineering consulting company to understand and monitor different factors that influence the livelihood of the people.

For example, predicting the cultivation and climate patterns is no longer witchcraft! The precision and accuracy of these predictions have proven to be useful in guiding the nation’s farmers. 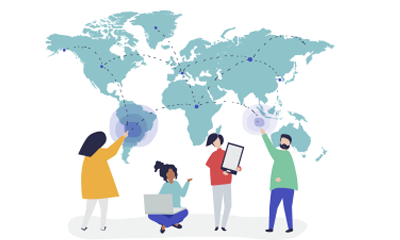 There are bigger challenges in the world and greater heights to be conquered as a species! For instance, global bodies like WHO, UN, UNESCO, and a lot more, are focusing on eradicating global hunger, poverty, unemployment, mental health, climate crisis, etc.

Technological innovations and advancements can help these global bodies to see the bigger picture! Priorities need to be set and data engineering could change the game by showing the ground reality.

It doesn’t just stop there. Take us for instance. We collaborated with the Indian government bodies to create an ocean monitoring system that identifies any abnormal or sudden change in the schematics.

Once detected, it alerts the required authorities about the event instantly and helps them form crucial decisions. Our software helps save billions of lives and their livelihood. These kinds of feats are possible only through technological intervention.

Read Also – The Reality of Modern Farming Will Surprise You 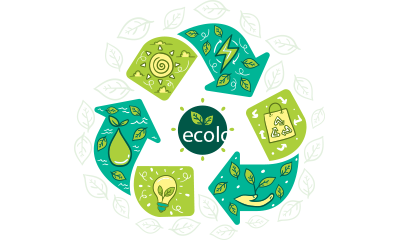 Sustainable development- the only towards a healthy future! There are many studies and researches that predict the future of our earth. To be honest, the numbers don’t look good.

Recent research suggests that, by 2040, our economy would collapse due to excess industrialization. A lot of other studies claims that there needs to be a strict protocol on the industries to reduce the greenhouse gas emission and maintain the global temperature.

All these studies and research is possible only through technological advancements. Constructing Sustainable Development Goals and following a strict plan to achieve them can help in creating a greener society.

IT consulting companies provide a variety of jobs that could battle many inequalities and disproportionate growths in society. In addition to this, digitization, in general, can help monitor various environmental factors like TDS content in water, toxic gases in the atmosphere, waste dumping on water bodies, industrial waste and resource consumption, etc.

Many digital transformation companies have tie-up with the government to provide sustainability consulting services.

The biggest threat to technological advancement is a lack of awareness. Many people believe that 5G towers are the reason for the COVID-19 virus outbreak. It is not a bad thing to be sceptical of new things, but one has to be open to scientifically approach unknown territories to draw reasonable conclusions.

In this age of information, it is a crime to be naïve!

How has technology changed the government?