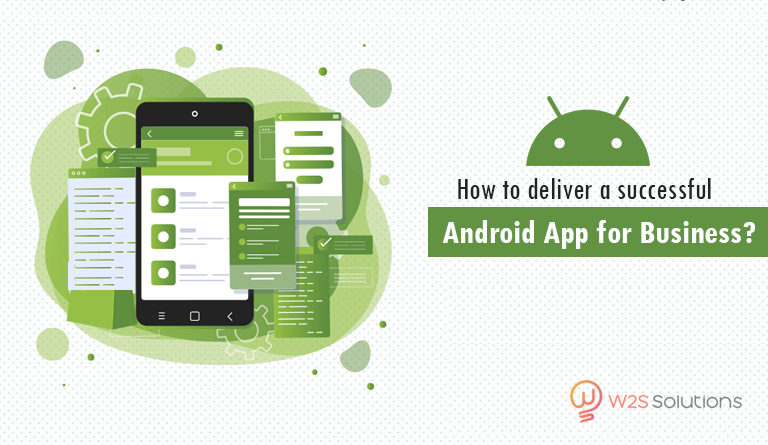 How to deliver a successful Android app for business?

When it comes to developing a business app, there’s hardly any operating system that offers as many opportunities for customization and features development as Android. Moreover, users prefer Android over other mobile operating systems. This is evident from the fact that it has been leading in terms of market share for the past couple of years, and held at least 76% shares as of July 2019.

So, there’s no denying the fact that an Android app presents a world of prospects for both the developers and the businesses. And, the demand of the times is to put those opportunities to good use to deliver an app that spells success for a venture. On that note, let’s take a look today at the steps to deliver a successful Android app for business.

An app idea needs to come from a purpose that has to be fulfilled or a goal that has to be reached. Refining that idea and giving it the base of a mobile application is the foremost and also the most important stage in developing an Android app. The primary analysis regarding the app has to consider things like the target demographics, behavior patterns of the target customers, and the preferences of the users. These are the facts on which all the steps of Android app development depends on. 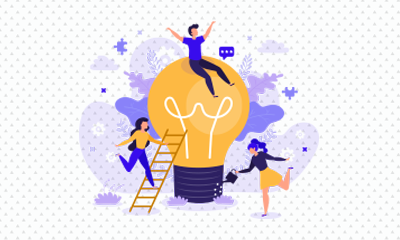 At this point, the foundation for the processes that follow is laid out. It is important to carry out enough research and brainstorm every idea before moving on to the next phase. A vital part of this phase of conceptualization is running a competitor analysis for figuring out the features that can make an app to make its mark in the present market scenario.

Companies get to have a clear idea of the visuals of the app by using wireframes and comprehensive sketches of the concept for refining their ideas and arranging the design components precisely. For understanding, if the concept of the app is actually feasible or not, the developers have to access public data using API sourcing. 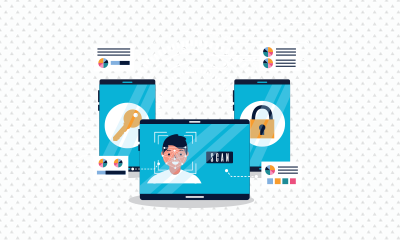 This step also involves testing the technical feasibility of it. It is interesting because, at the end of this testing, the team might come up with an entirely different app idea than the original one if that was not found to be feasible. In short, this is the step that can lead to minor changes in the app idea or just turn it around completely for the makers.

For an Android app to find its footing among those millions of other apps out there, there needs to be a strong focus on the UI/UX of the app. UX refers to user experience, and it involves perfecting the interactions of the design elements of the app. UI refers to the user interface, and it pertains to building up the persona of the app in keeping with the preferences of the user. 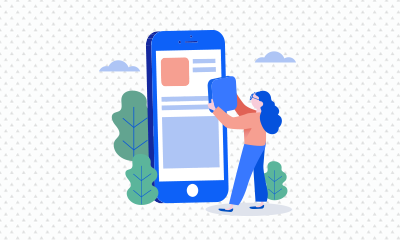 The designing process is one that involves multiple steps and clear visualizations so that the final product is absolutely glitch-free. The key to modern Android app designing is keeping the design responsive, having a simple layout, and finally, removing too many layers that can slow it down.

Following the guidelines for Android designs 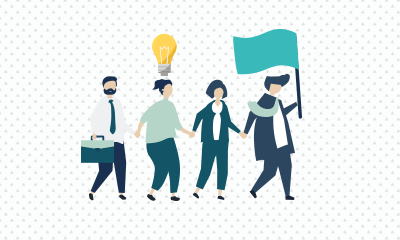 However, regardless of what they do, there are certain regulations set by Google that they have to follow in order to deliver the finest user experience through a well-functioning app.

The stage of developing the app

At this phase, the focus is on the development of a kind of working prototype that can help in validating the assumptions, testing the functionality, and figuring out the scope of the project. The app has to go through a number of steps at this developmental stage. It starts with changes in its core functionality, goes on to simple testing, and then finally, the app gets released for an external users’ group for field testing of the concept. 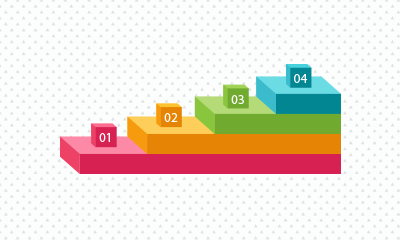 Any application, with a wider scope than usual, needs the process of development to be divided into small modules using agile methodology. These small parts are individually dealt with and worked upon before the final product is delivered.

Testing and deployment of the app

This is a crucial component of the process of developing business apps for Android. It always is a great idea to test the app at the early stages. The apps are usually tested for security features, user interface, usability, compatibility, performance, and stress. 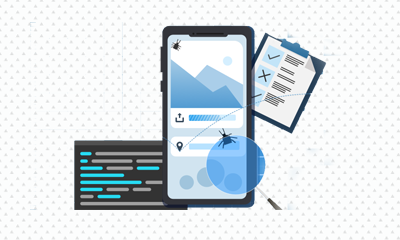 The bugs are fixed, and the app can move on to the next phase of the process. It is finally ready to be launched formally. Now, the launch depends on the policies of the application store, like Google Play. Thus, the deployment needs to be aligned according to the guidelines of the app store. And no, this is not where it ends!

Getting the feedback from the users

After the app goes live on Google Play, the feedback about it will be gathered from the responses of the first set of users. Their reviews and ratings will tell you all about the ways you can improve the app and increase its visibility. 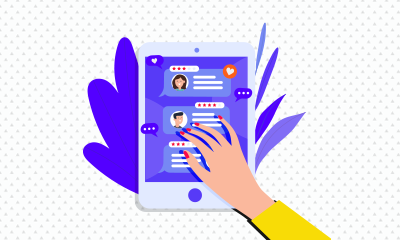 It is important to keep in mind for any app developer that changes are the only constant, and they need to keep rolling updates depending on the feedback of the users for the app to stay relevant in the market.

After the feedback has been duly noted, it is time to get to work on the improvements and upgrades. An Android app needs new features and improvements to pull in the customers constantly. 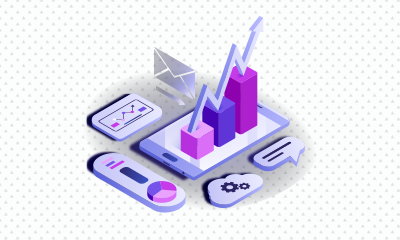 Getting continued feedback from the users is a huge help in this regard because that shows you the bugs you need to fix and changes you have to bring. Once you tweak the app according to that feedback, both the number of downloads and the visibility of the app will rise in a matter of time.

Successfully delivering an Android business application would not seem too difficult if the tips mentioned above are followed. When the right steps are taken, it is only a matter of time before the positive feedbacks from the users roll in, along with the appreciation (and certainly more projects!) from the clients.