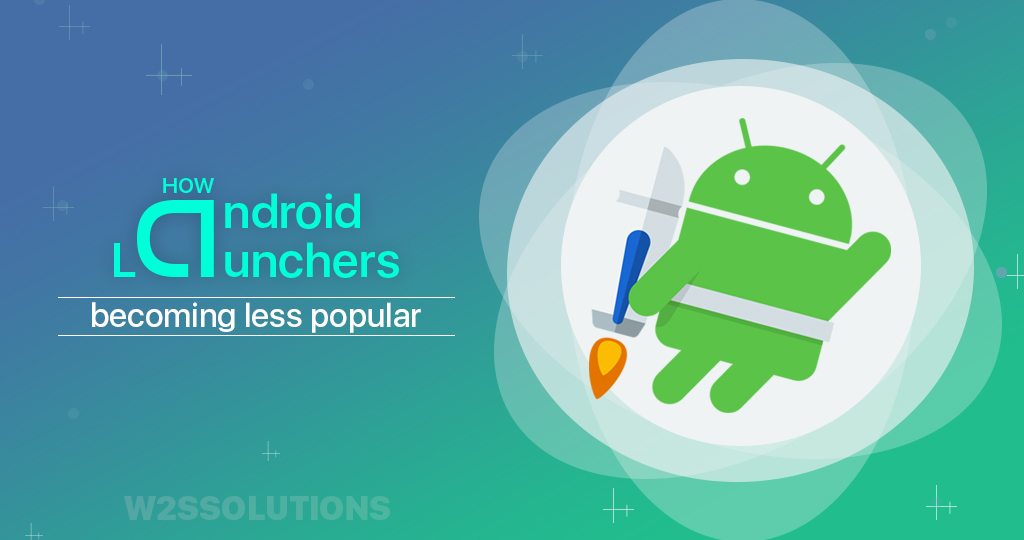 Android Launcher is the software shell that controls the appearance and feel of the app drawer and home screen of Android OS. Working on an Android-powered Smartphone without using a Launcher is close to impossible. Provided by the device manufacturer by default, Android Launchers come in a range.

One of the reasons for the extensive popularity of the Android operating system is the endless customization it offers to the user. Android Launchers form a part of such customizability. Moreover, it is possible to use third-party launchers for Android phones. This in fact is the primary factor that enables Android devices to be more customizable than any other mobile OS.

Despite all the customization possibilities and ease-of-use, Android Launchers are not so much popular as They Once Were

What are the Reasons for the Decreasing popularity of Android Launchers?

The popularity of third-party launchers appears to be declining among Android App Development Companies of late. The below-mentioned factors are the major reasons that cause this:

If the third-party software has not been optimized properly, it will lead to performance issues when installed. Any additional software which has to run on the system will need operative memory in the RAM and also storage memory in the device’s internal memory.

Moreover, to run additional UI layer, processor cycles will be required that might result in loss of performance when needed, such as in gaming. While certain launchers might appears to be great, they may not have been created by skilled and experienced developers. 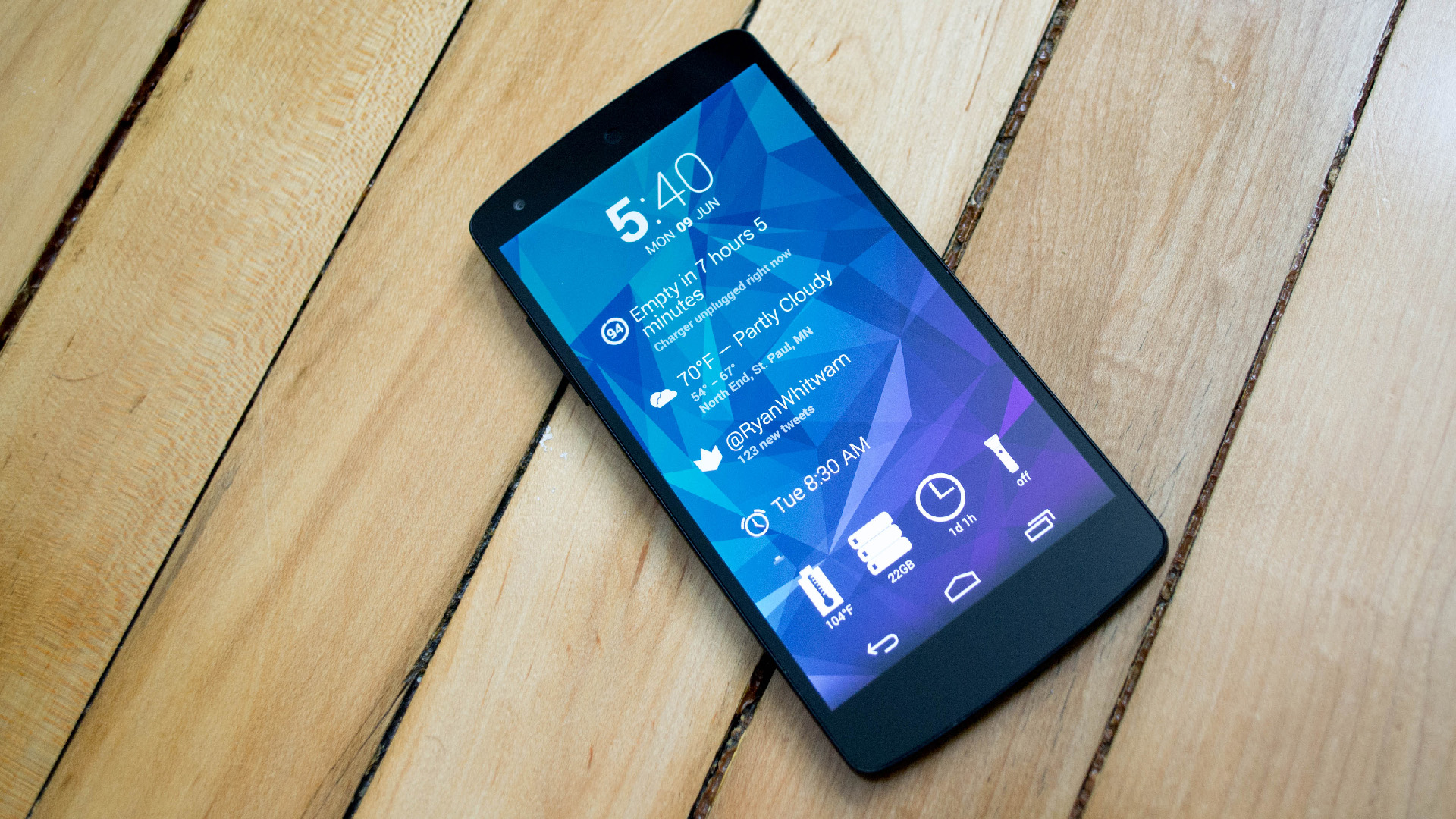 Most of the free third-party launchers have been written by independent developers and testing them on individual Android devices will not become ever possible.

These reasons leads us to issues such as memory loss, system lags, and battery drain in certain type of Android devices when third-party launchers are installed, especially when proper care is not taken to configure properly for the specific device.

These factors make people using budget phones to avoid installation of third-party launchers within their devices, as their phones have weaker processors and less memory. The problem of software bugs that causes performance issues is very much possible when launchers are used on even high-end devices.

Android being an open source, the firmware can be customized by people. It can be redistributed as custom ROM. It is possible to get custom ROMs created for the specific devices installed by making use of firmware flashing tools. 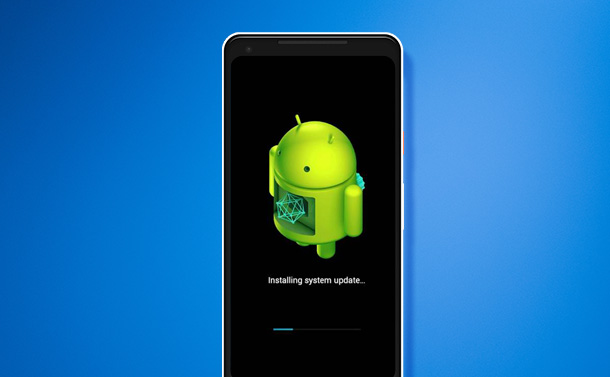 Custom ROMs are preferred over the third-party launchers because they offer greater level of customization which is not possible by Android Launchers.

It is possible to customize every single element in the Android system using custom ROM. This includes device performance along with unlimited customization. The rise in custom ROMs such as Lineage OS and others that have led to the decline in Android Launcher usage.

Quality of Default Launchers is Improving

The quality of default launchers provided by manufacturers has been increasing over the years. This is another reason why people move away from the third-party launchers. Samsung and other brands have provided a lot of customizations launchers in addition to default UI of Android. They offer the customized UIs that users find it attractive and useful.

With each of the contemporary Android device manufacturers providing significant upgrades on default UI in their respective devices, users are offered a bouquet of benefits. 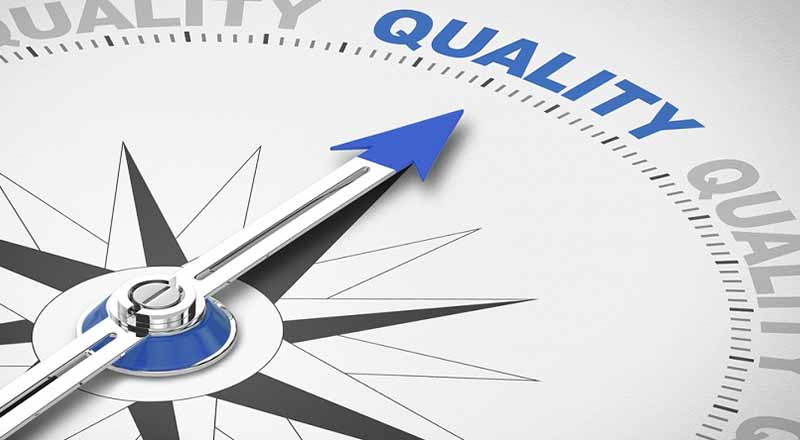 Conforming to the increasing demand for stock Android UI, manufacturers have teamed with Google to make Smartphones with stock Android interface that are free right from the bloatware. Furthermore, these devices do not require proper installation of third-party launchers.

The Rise and Fall of Third-Party Android Launchers has been Quite Rapid – Why?

Factors That Drove the Rise of the Launchers

Android Launchers, the apps exclusively created for acting as Android device users’ personal assistants, help spice up the Smartphone’s home screen. The ability of designing a phone’s interface is one of the best features of Android. While other phone manufacturers dictate their phones’ look and feel, Android offers its users with the choice of personalizing the app drawer or home screen.

It is essential to have a launcher that is nothing but an app that helps modify the UI features and design of the software, of the operating system of the phone, without having to make any permanent changes.

Factors That Cause Third-Party Android Launchers to Fare Poorly

Quality of default launchers from Android device manufacturers that keeps increasing is one of the major reasons that have led to the declining attraction towards third-party Android launchers. Moreover, the following are few of the factors that resulted in the decreasing popularity of launchers:

Custom launchers, even a few of the best ones, tend to slow your phone down. It is advisable to go in for launchers only in the event when the stock launcher proved to be slow or no good at all.

Any new software would bring in its own set of demands such as need for storage memory and operational memory, processor cycles, battery, and security requirements. This is one of the primary reasons that cause users to shun using third-party launchers.

Sometimes, the software used by manufacturers, may not be optimized well. This calls for using third-party launchers. Barring such occasions, it is advisable to make use of the default Android Launchers provided undeniably by the manufacturers themselves.

Performance issues, improvement in default launchers’ quality, and availability of custom ROMs are the major factors that have led to the downfall of third-party launchers among Android App Development Companies.