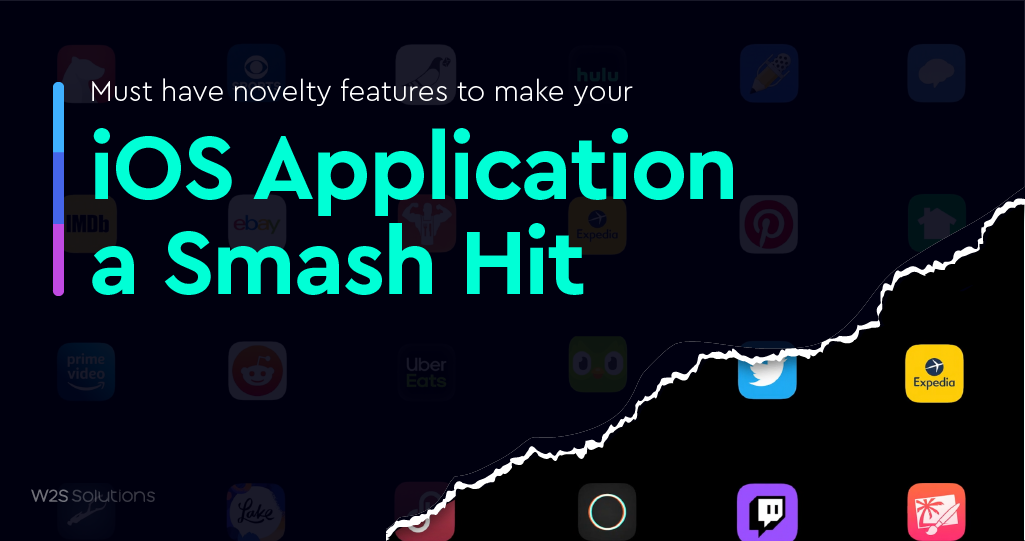 What Does Novelty Feature Mean?

A novelty feature in any mobile application development means any unique app features specially designed to increase the selling rate of that particular phone installed with that application. The uniqueness of the application with its additional features shall become the prime reason behind the rapid selling of smartphones.

In this article, we will talk in detail about these novelty features. So, stay tuned for more. We promise; it will help you. Also, if you have any queries, do not forget to read the description for precise information of what this article is about. 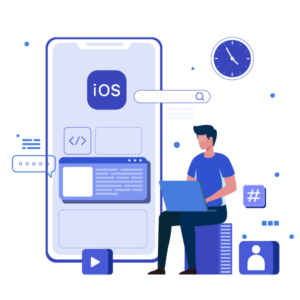 The main advantage that the application developers of iOS enjoy is the availability of a wide collection of developer resources. Since the iOS App Development Company provides consistent standardization and best functions, Apple releases native APIs and kits with great stability and rich with best-performing features.

These applications eventually become easy to use for beginners who want to start their business by integrating an application into Apple’s existing infrastructure. This article will discuss the top five Must have iOS app features that will make your iOS application a hit in the market. 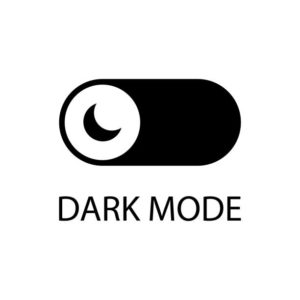 Nowadays, Apple focuses on dark mode, which is relevant from the WWDC 2019 event. The event environment is dark. The emphasis on the dark mode by Apple is a new launch theme they have taken. The applications on iOS 13 are completely running in the dark mode. Isn’t it exciting?. All other apps on other smartphones run on light mode; the dark mode has taken the customers of iOS applications on the roll.

Apple is known for the high security and privacy of its users. The users can sign into any iOS 13 using Apple’s native sign-in feature. Just like Facebook and Google Authenticators, the sign-in the Apple feature has now come into existence.

This iOS 13 is quick, easy, and can be signed in without tracking. With a simple tap on a button and FaceID, users can sign in with Apple.

Through signing in, users can ensure high security of their data and tight privacy as there are minimal or no chances of memory leakage. It also allows the users to keep their activities hidden from unwanted advertisers. It works everywhere like watchOS, tvOS and many more. By implementing this privacy feature, Apple is no wonder strengthening its brand name to another level and keeping up with the iOS design guidelines.

As a user, if you have never used Siri, it’s time for you to now try out this amazing feature provided by iOS 13. Siri is one of the must-have iOS app features. It has a better voice experience, additional customizations, and many more advanced features that will entice you to use it.

Let us consider an example for better understanding. For example, Siri can provide you with conversational shortcuts like asking follow-up questions. If you command ‘order status,’ Siri shall tell you about your current status of order clarification.

The elimination of manually recording voice commands makes it easy for the users to interact with their applications. Users can also consider adding a shortcut button Siri for their recurrent tasks, such as checking or placing an order. 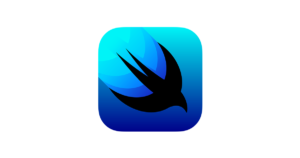 SwiftUI is a user interface toolkit that enables users to design their applications declaratively. This feature means that the iOS App Developers can write codes and tell what they want from the application. Xcode design tools help the users keep the code and design of the application synchronized.

One of the major eye-catchers about SwiftUI is how it blends the benefits of Storyboards and codes simultaneously. Since it is a cross-platform and a native toolkit, it allows the users’ applications to be directly accessed by Apple’s operating systems with minimal code and an interactive design canvas.

SwiftUI is a new design tool introduced by Apple for building interfaces. Since it is a novelty application, it is recommended to experiment first instead of directly executing into the production codebase. 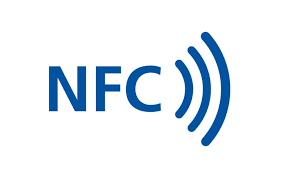 Core NFC is regarded as one of the most difficult but Unique app features of iOS 13. The existence of this novelty feature shall open the application’s ability to the physical world.

Imagine the possibilities if any application’s feature could give you information about the physical world as a user. Well, all this is possible now. Through CoreNFC, your application can read Near Field Communication and provide the users with information regarding their physical environment and real-world objects.

Using CoreNFC, your application will give you information about the physical products they locate in a store or any item exhibited in a museum they visit. Apple enhances the feature of CoreNFC by introducing the ability to read contactless smartcards, passports, and any other government-issued cards.

If you want to use CoreNFC, first, you will have to enable Xcode capability and use one of the CoreNFC sessions objects like NFCT agReaderSession or NFCNDEFReaderSession. While using this, the users will receive tags in discovery callbacks. You need to connect to a tag and invalidate the session to operate.

Read Also – Mobile App Ideas That Will Inspire You In 2022

iOS App Development Company provides top-class features and exclusive applications to iOS 13. The Apple application store has incorporated some latest updates and top-ranking applications. If you are a beginner and want to start up a business through an application, incorporate all the novelty mentioned above features in your application for rapid growth in the market.

An automated developed application with the features of self-work is overwhelming. The extensive toolkits built-in in iOS help the users to create applications that can be easily connected to social media or native calendar apps.

We hope that this article was beneficial for you. If you plan to develop your application, don’t forget to incorporate these features.