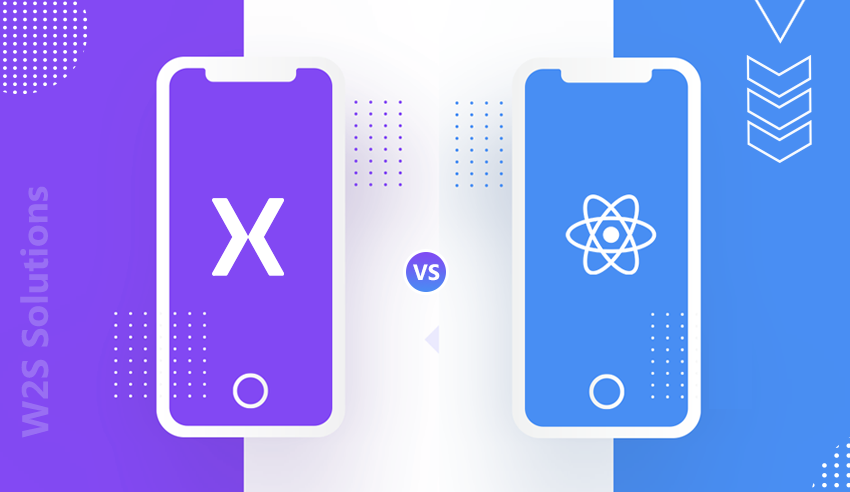 It is well-known among those involved with mobile app development in every way that the most-widely used cross-platform frameworks today are React Native and Xamarin. The community of app developers favors both of these open source frameworks for building robust applications with saving in coding efforts and time.

Cross-Platform App Development Companies have been facilitated to come up with high-performing apps, having the intended features as required by clients, thanks to React Native and Xamarin. These modern frameworks enable developers to roll out mobile apps in a cost-effective way while considerably shortening the app development cycle.

As of 2018, and based on statistics from Stack Overflow Community, both React and Xamarin are in TOP-10 of the most used and loved frameworks.

When it comes to selecting one among these two, there’s no fixed routines. Each mobile development framework is enriched with its own benefits and glitches. Choice of a specific framework depends lot on the context.

What are the Factors that Make React Native Favorable for Cross-Platform App Development Companies?

React Native was launched in 2015 by Facebook When Xamarin was in existence already. Still, it managed to take the global mobile app development market by storm due to the advantage that it allowed coding in JavaScript, the very popular language. Moreover, it is a free tool and its easy learning ensured that most developers started liking it, since its introduction.

React Native allows developers to write a single code with JavaScript, including components for both iOS and Android and facilitates instant preview of the results too. Global organizations such as Facebook, UberEats, and Bloomberg mobile apps have been created with it. 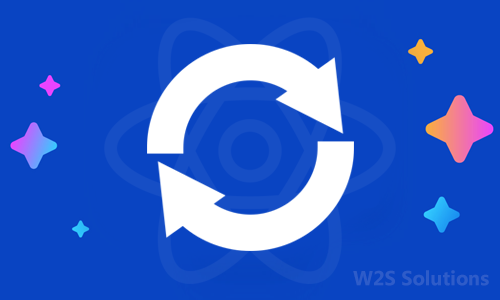 Building React Native Apps provide developers the luxury of making use of the same deployment code on Android and iOS programming. It is estimated that more than 90% of the code can be reused between Android and iOS. With only minor modifications, it becomes possible to save development time. 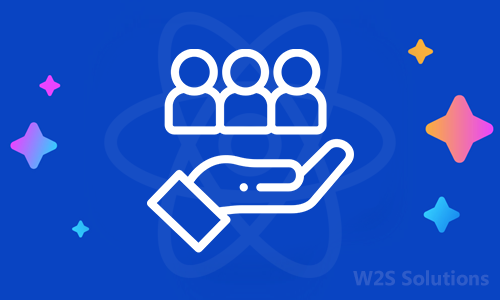 The search by the developer community for an efficient combination of robust and agile React Native environment and remarkable mobile app development, resulted in the advent of React Native. By getting regular skill sharing and consistent knowledge, along with the freely available catalogs, this framework thrived with the support provided by the development community. 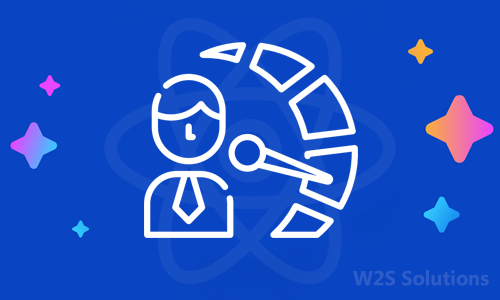 Adaptable to almost all the types of contemporary mobile devices, React Native leverages the Graphics Processing Unit (GPU). On the other hand, other existing native platforms have the propensity toward Central Processing Unit (CPU). The robust performances of React Native is attributed to this fact. 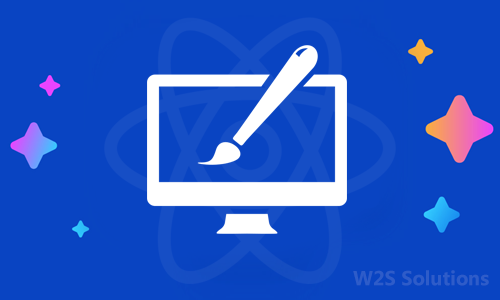 With the modular and intuitive architecture running along the lines of this framework, developers are allowed by the interface to develop on existing projects easily. Creating upgrades and updating of web apps gets more and more easy for the development team. Testing process as well becomes easier. These translate into saving in time that is a huge advantage from the perspective of business.

React Native’s ‘live reload’ capability allows viewing the recent changes that have been made to the code in real-time. It is possible to view the code while simultaneously the mobile screen is displayed too. Thus, you get to view changes applied in the code window on your mobile screen in real-time.

What Factors are in Support of Xamarin in Mobile App Development?

Xamarin was launched for resolving the issue of disconnected technology stacks, related to native mobile application development. This open source framework makes use of C# to generate user interface code. Acquired by Microsoft in 106, this framework receives very frequent updates as well as testing among all the modern cross-platform app development frameworks.

The World Bank, Storyo, and Olo are a few of the renowned apps built on the Xamarin framework. 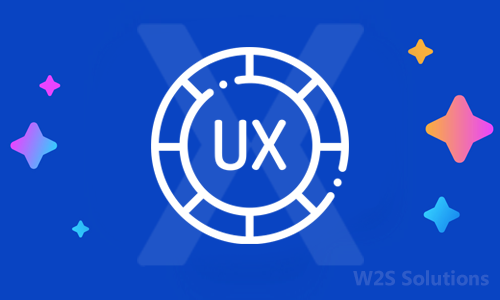 About 96% of the source code may be reused in Xamarin, as it makes use of C# as well as the .Net framework for developing apps, for Android and iOS platforms. There’s no need for switching between development environments. 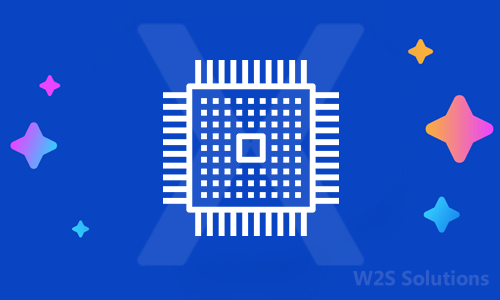 Native-like application features are available in Xamarin. Solutions to issues related to hardware compatibility can always be provided using plugins, with platform-specific APIs, and by connecting to native libraries. Xamarin Apps are easy to maintain and update. By just deploying the updates to the source file, it becomes possible to apply the updates to both Android and iOS apps. After becoming an open source technology, Xamarin has been made available to all businesses having the MIT license, as an element of Visual Studio.

Comparison of Key Features & Capabilities of React Native and Xamarin 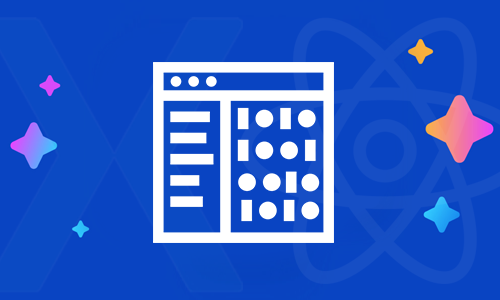 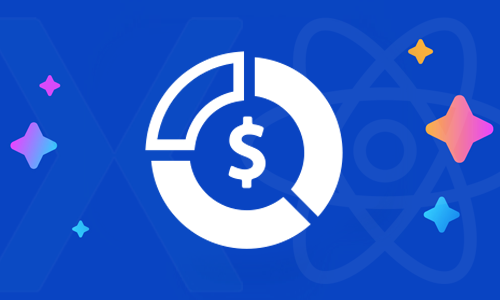 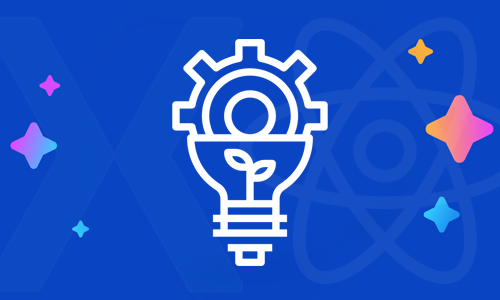 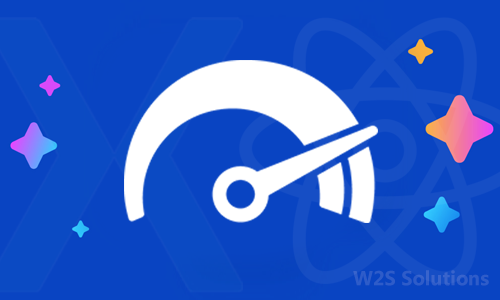 It is well-known that both Xamarin and React Native are proven to be powerful for building high-quality apps. With their own perks as well as limitations, they offer ease of development and support to Cross-Platform App Development Companies. Choice of the framework depends entirely on skill set of developers and their availability.

React Native — Is it Really the Future of Mobile App Development?

Why Xamarin is the best for Cross-Platform App Development?

How Good is Xamarin for Android App Development ?