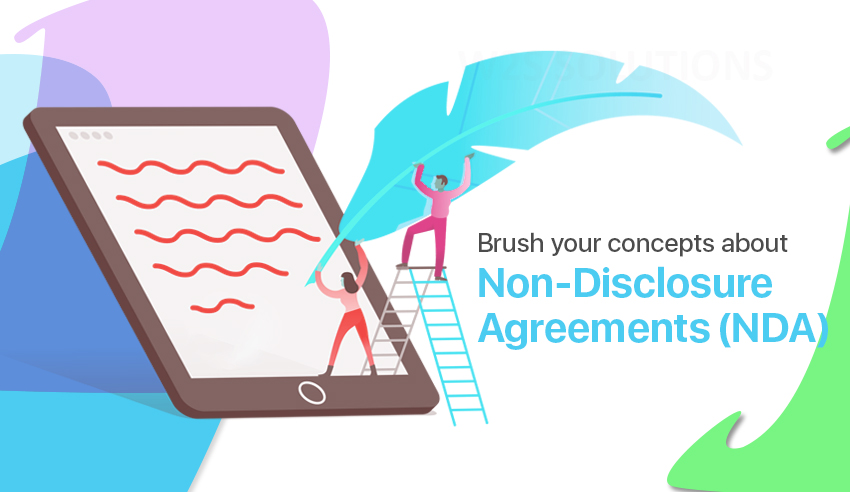 Disclaimer: All the information, facts presented here are not endorsed by any legal entity, lawyer or law related organization. The sole purpose of rolling out an informative piece of content is to let people be benefited with the necessary information required for a NDA. Non-disclosure agreements are used in several industries and numerous interactions of commercial organizations. We shall curtail our scope to mobile and web application development industry.

What is a NDA?

A non-disclosure agreement (NDA) is a legal contract executed between two parties or signatories who are expected to be involved in any exchange of highly critical intellectual, conceptual or technological property. The main idea behind binding the two parties under legal liability is to ensure that none of them end up intentionally or unintentionally passing on the critical intellectual property like an idea or a concept about the mobile or a web application to any third party. It is a typical contract just like any other contract of sale, lease executed between their respective parties for covering them against all possible consequences due to the breach.

What’s the difference between an agreement and a contract?

A simple agreement is nothing but a white paper statement of all the conditions which are to be followed between two signatory parties along any course of interaction in future. Whereas, the contract is a legal binding that enforces all the related laws and covers both the parties against each other if the same is not executed on merit.

Why is it needed?

The question might seem silly, but it makes all the sense in this highly competitive world. The mobile and web application development industry is pushing its limits for balancing the throat cutting competition in profit, technology lead and innovation. A typical non-disclosure agreement helps both the parties be covered against each other for passing on this information to any other party intentionally or unintentionally. Suppose, there is a client who has a brilliant idea pitch is expected to have the potential of being the next big thing. It is sure to go in vain if the idea gets into the gossip and leaks before the actual official launch of the finished product. It can lead to unacceptable wastage of time material cost and a significant setback for any technology company.

Why you should use it?

Business is a critical operation involving a lot of money and innovation from both end-parties. It is always advisable to get into an adequately signed non-disclosure agreement before discussing or initiating any meetings over a specific concept or a new campaign. This will not only help you keep your lead on innovation and technology intact, but, will avoid all the hassle which you might suffer if your competitor rolls out the same product in a shorter period.

Complete Step by Step Guide for Signing an NDA 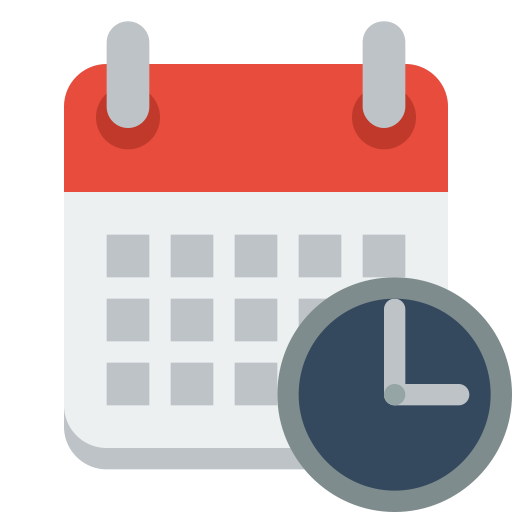 It is one of the most important attribute of any valid contract to be time-bound or at least deterministic on the note of timeframe. On a similar note, both the parties involved in the technology business should know the duration of the non-disclosure agreement. It makes sense to successfully terminate the NDA after the product is launched by the true owner of the intellectual property. It avoids complexities in legal terms and various hazards which might come along if the NDA is deemed as active.

Precisely mention what is to be protected 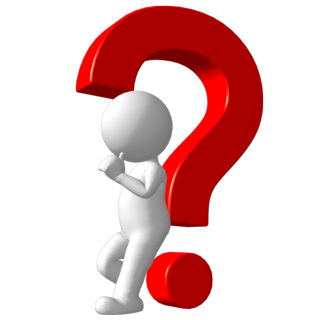 A full-fledged technology business involves tons of information exchanged between two parties. It is always safer to mention the critical part of the information and the relevant company data which has to be protected under cover of a non-disclosure agreement. It has a defined scope of the NDA and also makes it simpler to understand. 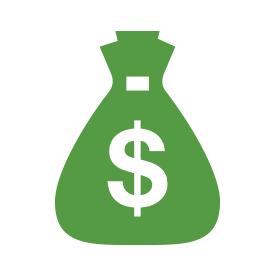 In simple terms, the compensation involved here is the remedy in case of a breach of contract. The party which stands at fault has to execute certain conditions regarding compensation or performed responsibilities. They might be a little harsh but have to be mentioned for proper execution of the non-disclosure agreement.

Let them be, as many as required

Generally, business clients and technology business industry personally execute NDA which is a great matter of risk. Suppose, a company approaches any mobile application development company for casually discussing their core idea and the technical background for the mobile product. If the deal materializes they tend to get involved into a valid non-disclosure agreement. It poses a significant threat to all the information which is shared on the critical note. It should be realized that the mobile application development company is not bound to any non-disclosure agreement at the time of sharing the information. Thus, there should be no reluctance in signing numerous NDAs while your project is being discussed with various vendors for mobile or web application development.

The vendor and his allies are all collectively making one signatory

Mobile application vendors are generally having dynamic and complex business models where they use human and technological resources from all across the industry for higher profitability. They may include offshore services, freelancers and on-demand resources. In a condition like this, it becomes very critical that information shared under good faith is expected to reach numerous entities. They are probably not mentioned in the non-disclosure agreement. Thus it becomes imperative to understand that a valid non-disclosure agreement involves parties which are direct and indirect allies of mobile application vendors as some major contributors.

The industry might be responding to new sensible trends in innovation and technology but there is a serious requirement for strengthened, consistently increasing awareness regarding non-disclosure agreements and related clauses. The relation might seem a little weak but proper coverage under non-disclosure agreements can have direct impact on your position in the industry and the amount of money a commercial organization makes by rendering their respective services. However, the amount of money is insignificant compared to the values involved in practicing quality work ethics and the newly rising term called ‘data ethics’.