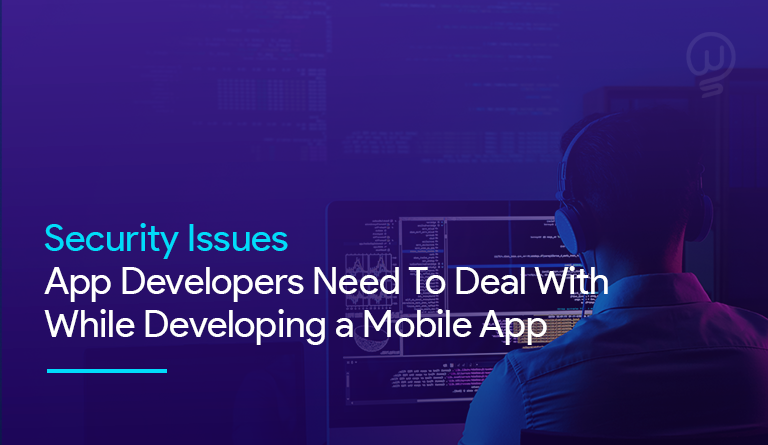 With digitization, mobile applications are taking over the world. And with this growth rate, companies are finding it hard to focus on the security aspect of the applications. App security has become a topic of debate these days with reports of popular apps being hacked by hackers surfacing the internet. Well, everything online can be easily hacked and influenced by malicious attackers. And mobile applications are no different. Thus, it is important for mobile app developers to look into the security aspect of the application and provide new features so that the user data and information can remain safe.

When you log into any mobile application, one of the first things you are asked to do is provide your personal information. And the data you provide is vulnerable to security threats if proper security controls and measures are not implemented during the development of the application. If you are a mobile app developer or a business owner, it is your responsibility to look into the threats looming around mobile applications.

Hackers and attackers are constantly targeting mobile applications to gain access to personal details and information of consumers with intent to maliciously use it.

So, you need to be aware of the top security issues while building mobile applications for both Android and iOS platforms.

With that said, we have listed down the top security issues app developers need to deal with while developing a mobile app.

Let’s jump right into it.

Related Article – Securing Solutions in the Race to Digital Transformation

1. Writing code that is not secure 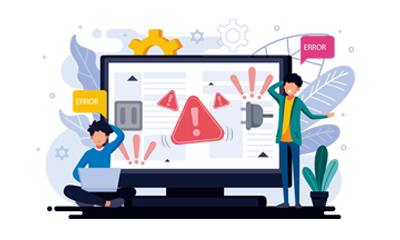 When we talk about a mobile application, code is its most vulnerable feature, which can be easily exploited by hackers and attackers. Therefore, it is important that you write highly secure code for the application. According to reports, over 11 million devices (smartphones, tablets, etc.) are affected by malicious codes. If the code is not secure, hackers can easily reverse engineer it and use it in a corrupt way. Thus, you need to work on developing a hard code that is not easy to break. Moreover, you need to follow agile development strategies so that you can update your code from time to time without any hassle.

Experienced developers use best coding practices like signing in and code hardening for developing the best quality code.

Encryption is the process of converting data transmitting into a form that it is impossible to read or access without decryption. Popular mobile apps use data encryption during development, as it is an efficient way to protect data from being accessed by malicious attackers and used in a bad way. With encryption, even if the hacker steals the data, they cannot decrypt it and therefore, it is of no use to them. Thus, mobile app developers need to develop an application where the data is completely encrypted.

Most often, when developing mobile applications, there might arise the need to use third-party libraries. This is important for code building. However, such libraries cannot be trusted since most of them are not secure. In such a scenario, what a good app developer would do is test the code after using various kinds of libraries. This ensures whether the code is not compromised due to vulnerabilities of the libraries. The vulnerabilities in the libraries can provide hackers access to the code, use malicious code, or crash the system. 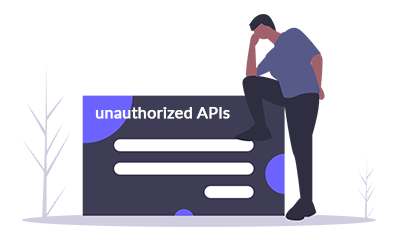 Application Programming Interface or API is a software intermediary that allows two applications to communicate with each other. Using API is a critical part of app development. However, inexperienced developers, without knowing the source of the API, use it in their app code. By doing this, they are welcoming hackers. It is important that you always use authorized API in your app code. Using unauthorized APIs gives attackers the privilege to use your data. For example, if you use unauthorized API, hackers can use your authorization information caches to gain access to the system. Once they have access to your system, they can simply crash your system or use it to do malicious activities. 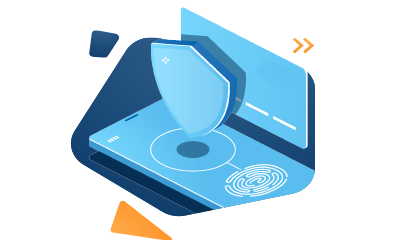 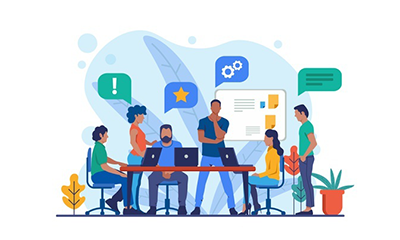 In mobile app development, session handling is one of the most important features to include. This aspect should be carefully handled because mobile sessions are longer than the sessions on the desktop. Some developers forget about it and tend to assign desktop sessions on their mobile apps. Session management is done to maintain the security of the application in case the device is lost or stolen. Moreover, experts recommend using tokens instead of identifiers when managing sessions. 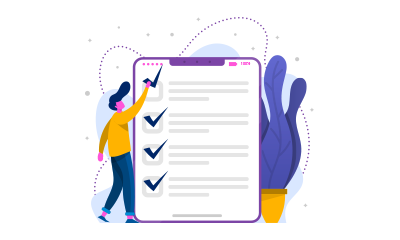 These are the most common security issues faced by mobile app developers in recent times. It is important to look after them including those that we haven’t mentioned. It is the responsibility of the development team to be aware of all the security threats looming around a mobile application so that maximum efforts can be put to eradicate the issues.