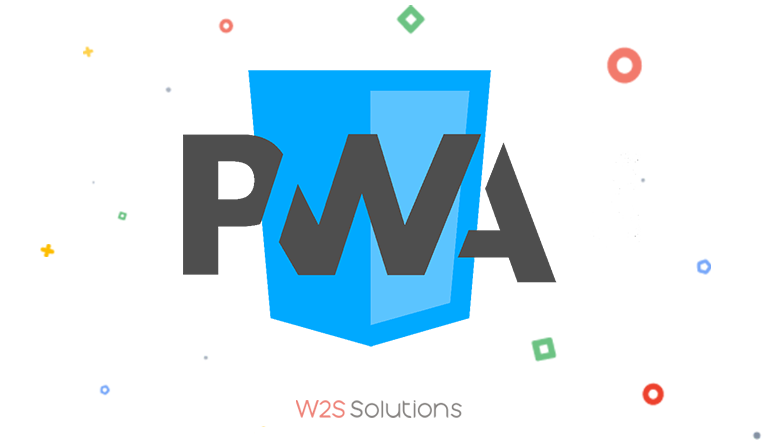 The rise of the digital era has witnessed many innovations that completely changed the way humans envisioned the future. The success of the digital era is solely due to the customer-centric approach. In fact, the birth of digitalization transformed the perspective of businesses. As customers have unique needs, the theory of ‘one size fits all’ doesn’t apply here. This increased the number of players on the field. If you want to buy a smartphone, you can choose one from a million choices! This abundance of choices created different platforms like Windows, Linux, Android, iOS, etc.

Fast forward, the internet has become an important part of our lives and almost every electronic device could connect to the internet. Smartphones and computers have evolved as a necessity rather than a utility device. This opened up millions of native applications into the platform that made the devices more functional. A new problem arises now. To make these applications, the skills to work in specific platforms are needed. One size doesn’t fit all. Different versions of the same applications are developed to make the application available in different operating systems and platforms. This led to the birth of native applications.

Read Also – The Future of RPA: 2021 Trends and Future Predictions

This raises the question; if it looks and feels like a native application then why PWA? 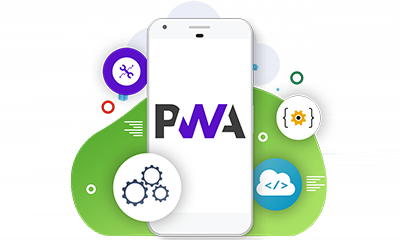 As PWAs are lightweight, tech companies could minimize the cost of production by a great percentage. The skin is practically non-existent, so the need for higher-end specifications is not a necessity. It can operate in low-level specs without compromising its usability. Most of the design work is front-end related; hence the cost to develop a progressive web application is significantly lesser than creating native applications. As progressive web apps can be used from any web browser, the type of device they use and the type of software they use are out of context. 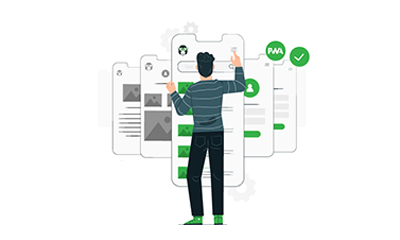 As people who use various devices like smartphones, laptops, computers, tablets, and even cars are divided by the type of platform they use, the internet is the common blanket that covers all of them. It is easier to reach people using the common platform rather than approaching them individually. As electronic devices come in various screen sizes, it is important for the applications to be as fluid as possible. Progressive web apps do this very well as they are basically running from a web browser.

Progressive web apps are basically websites in native application dress. Accessing a PWA is similar to accessing a website. Though PWAs can’t be classified under a traditional website, the ease of access makes it look like one.

Read Also –  Business Benefits Of Hiring An IT Consulting Company

Easy to make one 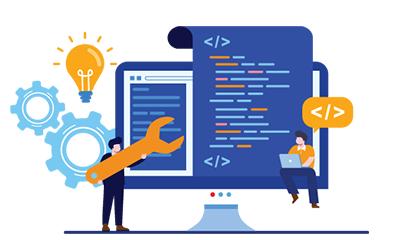 Platforms in a way are a big obstacle for application developers. Developing applications for a particular platform are in a way restricting the developers to expand. Platforms are always tied to a specific device. For example, iOs applies only to Apple products. Android products cannot run iOs. Similarly, macOS devices cannot run the Windows platform. Each of the platforms is governed and protected by certain technical and ethical obligations.

In this context, making use of one of the biggest platforms that connect almost every electronic device ever made is a practical solution to overcome this obstacle. Also, unlike most platforms, the making of progressive web applications does not drain a lot of energy. Basic development skills like HTML, CSS, and Javascript are enough to create a progressive web application.

The development of any application needs specific technical skill sets. As particular skill sets are more difficult to learn, the cost of hiring that particular skill is also higher. Most of the skills that are required to develop progressive web apps can be found easily when compared with others. Comparatively, the cost for these skills is lower than hiring talents who have kotlin or swift or flutter. The cost of maintaining progressive web apps is also on the lighter side. If there is a rectification of a bug, there is no need to apply it to different platforms. Progressive web apps can be used from a web browser and hence, everyone uses the same version of the application.

Read Also –  Conversational AI: The Next Frontier Of Digital Transformation In Healthcare 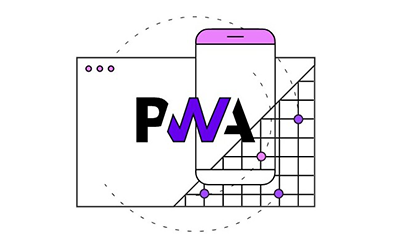 It is highly impossible to create a 100% bulletproof technology of any sort. There is a space for error and the goal is to compress this space as much as possible. 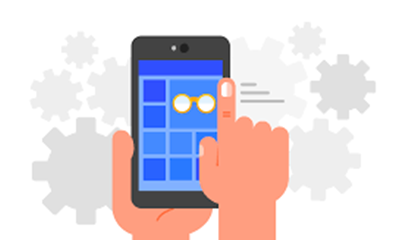 Though progressive web apps have a short history, their effect in today’s world is relatively higher. There is no way the internet and its features are going to stop growing. This makes progressive web apps a significant place to concentrate upon. The customer-centric business model revolves around one core thing- flexibility. It is difficult to maintain 100% flexibility in a money-making body, but web development companies have found that progressive web apps are flexible yet customer-centric. This may look like an experimental setup and look overwhelming for some people. There are many Web Development Companies in Austin that can take the pressure off you using creative solutions.