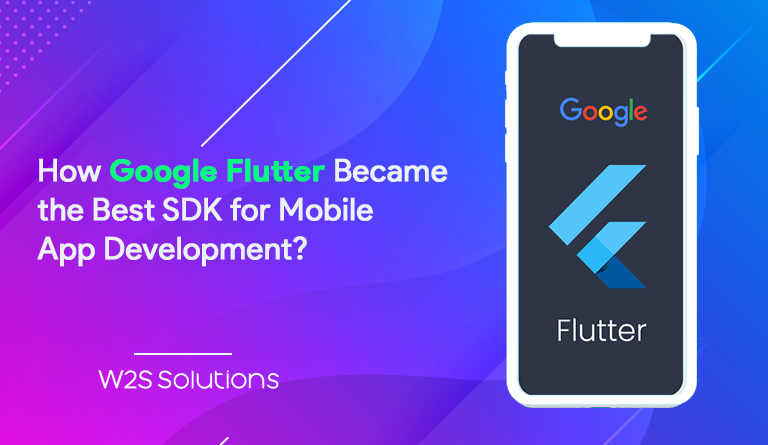 Things are changing in the world of mobile app development rapidly with new and advanced technologies replacing the older and outdated ones. Business owners and mobile app development companies are trying harder to keep up with the times. They are doing their best to follow the latest technological innovations and test new approaches and solutions in search of an entity that perfectly meets customer requirements and market needs.

We hope that you are among these enterprises and people. While looking for innovative ideas and technologies, you might have come across Flutter, Google’s mobile app SDK. It has become quite popular these days among mobile app developers and you may wonder how Flutter really got the boost in the development industry.

As an app developer or a business owner, it is important to know everything about the latest in the industry.

That’s the reason why we created this post. We are going to tell you everything about Flutter and how it became a popular tool for mobile app development. 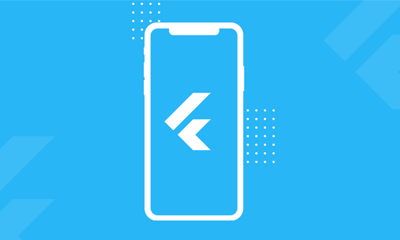 In the modern-day and age, what do you require in a mobile application? The answer is better performance, smoother animation, and beautiful design. Mobile app developers are expected to develop new features and functionality for applications that don’t compromise on performance and speed.

Considering this aspect, search engine giant Google created Flutter in the hopes that it will make app development an easy process for creating the best applications. It uses Dart object-oriented programming language, is open source, and free SDK with advanced tools and widgets. It is one of the fastest-growing programming languages in recent times with the majority of the app developers using it in 2019.

One of the great aspects of Flutter is that it can be used for creating applications for both Android and iOS. If you ask an app developer what they like most about Flutter, they are probably going to tell you about its ease-of-use and how you can use a single code for both iOS and Android platforms.

Flutter is a mobile app SDK, complete with tools, widgets, and frameworks, giving mobile app developers an easy way to create and execute fast and virtually attractive mobile applications on both iOS and Android platforms.

It enables easy and smooth cross-platform mobile application development. That means you don’t have to develop an Android app and iOS application separately. All it requires is ‘one codebase’ for both platforms. This not only saves time but also reduces the development cost.

Everything you need to know about Google’s Flutter

Read Also – Why iOS developers should pay attention to Flutter

What are the primary reasons that made Google Flutter the best SDK for mobile application development?

From the viewpoint of a mobile app owner, the critical benefits of Flutter are as follows:

With that said, let us take a look into Flutter more deeply. We have prepared a list of things that tell how Google Flutter measures up to its competitors. 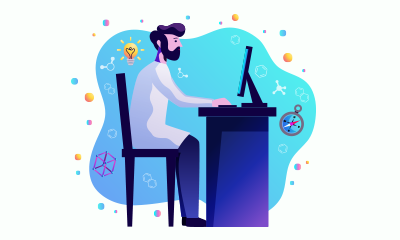 This feature of Flutter is known as ‘Hot-Reload’ that usually takes a fraction of a second to execute the code. This has helped mobile app developers to experiment with their codes, fix bugs, and add features faster. Hot-Reload is especially great when you are experimenting with the look and design of the app. 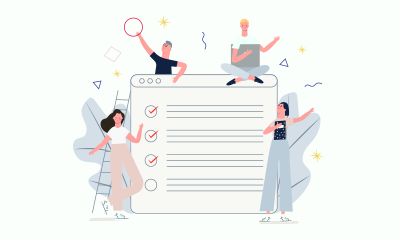 If a developer is creating the same app for both Android and iOS, Flutter makes the process of Quality Assurance and Testing faster. In simple terms, it means less testing! Since it uses one codebase, the developers only have to write automatic tests once. This enables Quality Assurance specialist and Testers to spend less time on testing each and every functionality of the application.

However, if your app has some differences, you need to test them on both platforms. Overall, Flutter is a great tool that saves time and money on testing.

3. One Code for Two Platforms 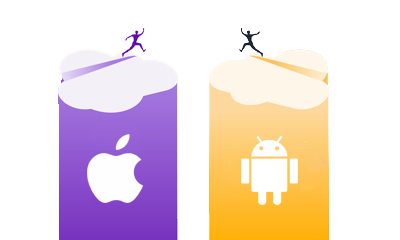 As said earlier, developers only have to write one codebase for the two apps dedicated to iOS and Android respectively. Flutter is designed and created in a way that it doesn’t rely on or depend on the platform. This is because it has its own designs and widgets, allowing you to create the same app for two different platforms. The best part about this aspect is that you can easily differentiate your apps if you want to. Yes, it is possible!

Read Also – Why is Flutter a preferred platform for iOS and Android App ? 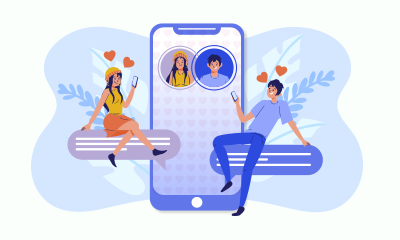 One of the best things about using Flutter for mobile app development is that it allows developers to customize the existing widgets or create their own widgets based on customer demand. You can search from a plethora of design options and create your very own designs based on the type of app you are creating and the targeted customer base. 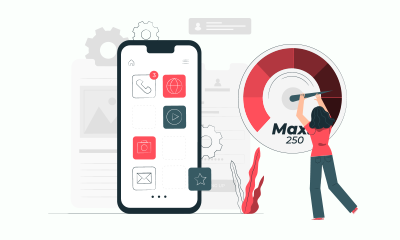 Apps designed and created using Flutter offers a smooth and fast user experience. There is no need to worry about the app getting hanged or getting slow while using it.