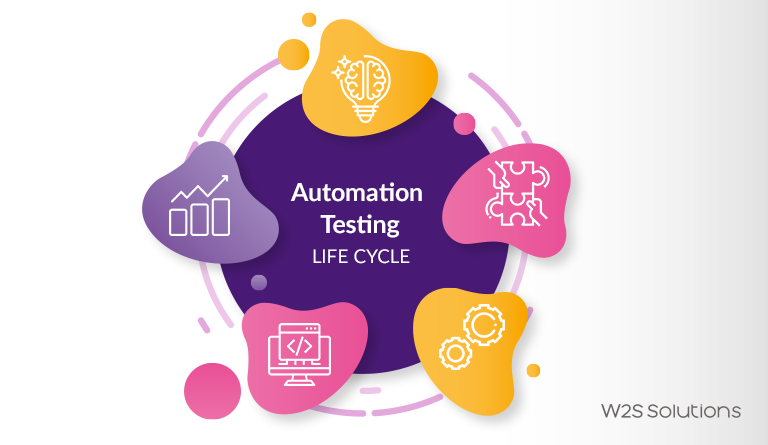 One of the biggest challenges that the project developers and managers face these days is the challenge of creating applications with the least possible resources and on a tight schedule. Regardless of that, the organizations still have to make sure that the applications are tested thoroughly and adequately. And, automation testing is the one thing that is letting the organizations to successfully do this.

The test design, in this case, is meant to showcase the test efforts and to offer the test team a blueprint on the capability of the test.

Here are the stages involved in automation testing life cycle:

Determination of the scope of the test automation 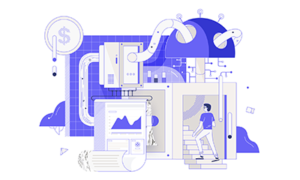 This is where the automation testing life cycle starts and the aim of this step is the identification of the viability of automation. Each aspect has to be taken into consideration to analyze this viability. Moreover, it is important to run a viability analysis on the manual testing pack, which lets the automation test in designing the testing scripts.

Given below are the things to be considered in this stage:

Here are the viability checks to run before beginning the tests:

It is important to go through the application screen under this test to mention all the UI aspects of an application for performing viability analysis effectively. Use the automation testing tool for identifying the percentage of the UI components.

Choosing the proper tools for automation 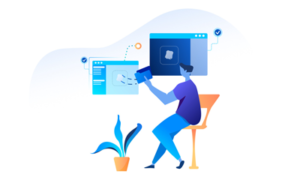 The tests are highly dependent on the tools. Thus, finding proper testing tools is one of the most important aspects of the automation testing life cycle. While searching for automation tools, you will have to consider the technologies available for the project, budget, and acquaintance of the tool with your resources, flexibility, and intuitiveness. Go for the tool that offers you an alert support team for answering your doubts.

For instance, when you are searching for an automated browser compatibility tester tool, you will have to consider the variety of browsers that are on offer, the ability to capture video journals, metadata of the automation scripts among various devices and browsers, and the mechanism for tracking bugs. 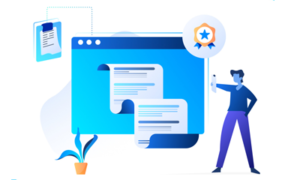 This is another one of the vital phases in the automation testing life cycle. It deals with the ways of approaching and accomplishing the goals of test automation. Choosing the test automation blueprint is the first thing to do for the strategy phase of the cycle.

Choosing the tool depends a lot on the technologies utilized in an application. You need to understand the product before beginning the automation test.

For instance, when it comes to desktop applications, figure out the language it uses. In terms of a web application, understand the deprecated feature you need, which has to be compatible with different browsers.

At the planning phase, the team takes the decision regarding the procedure by creating guidelines and standards, software, hardware, the network for supporting the test environment, test data needs, defects in the tracking procedure, and so on. 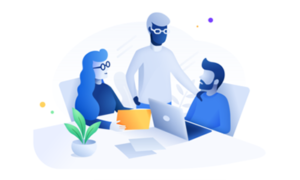 The test cases now have to get executed using a remote machine. But, why are remote machines needed? The simple reason is that it is not an ideal world where every user uses the same machine for accessing the web-app or website you have developed.

Of course, you need to keep an eye out for the various devices, but you will also have to consider the different browsers and their versions. Your website might look different in one browser compared to another. Cross-browser testing is the process that you use for testing the web-app or website across different versions of browsers to ensure that you are able to offer an equally great user experience to all the users.

Developing and executing the test script 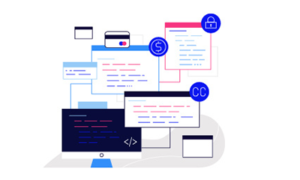 It is time now to execute the test scripts since the test environment has already been set. The testing team, at this stage, gets unit-tested and signed-off test scripts for performing script execution.

The test scripts need to run properly, and thus, the things given below has to be taken care of before creating the test script:

After the test script gets developed, there comes the execution part, where the given things have to be kept in mind:

The test team has to go by the pre-decided schedule for proper execution. Evaluating the test outcomes and documenting the test results care a part of this phase.

Analyzing and generating the test reports 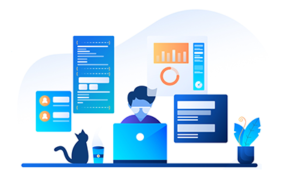 This is the final stage of the process, and at this stage, the test reports get shared with all the stakeholders involved. The test reports are important for analyzing the performance of a web-app or website in the face of adversities.

Automation testing offers the most effective way of meeting the testing goals while keeping within the deadlines and taking care of the available resources. But, in order to get the expected results, you will need to go through the entire cycle, and that too, in the right environment with the right tools.

Digital Marketing Strategist, Nature Lover, Growth Hacker. Father of a Super Kid and Husband to a modest and Passionate Woman.