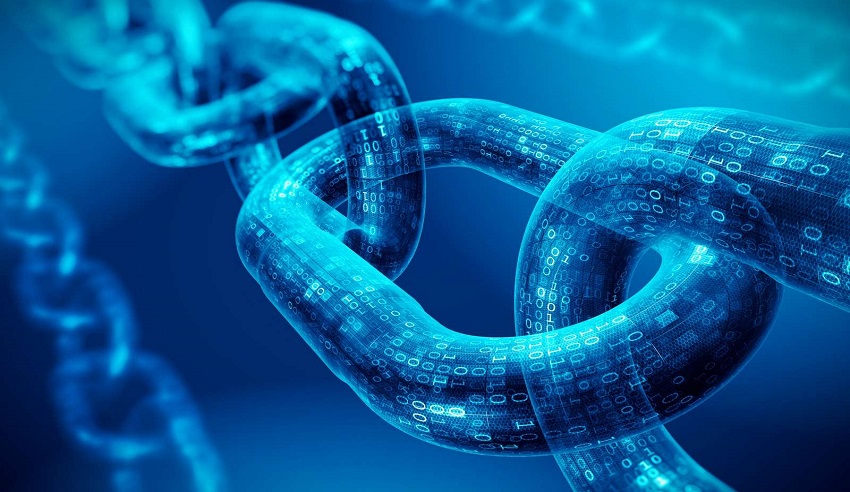 BitCoinNews.com has some interesting things to say about profiting while traveling abroad. Physical currency and traveler’s checks are quickly becoming anachronistic. Digital currency solutions make it such that you can use the same Visa credit card overseas that you use in your home country. You can even use ATMs and print out currency.

Bitcoin essentially provides the same kind of service. With Bitcoin, you can go to any Bitcoin machine and extract cash as it conforms to current Bitcoin rates. Such machines are currently throughout the world; you’ve just got to find them in the cities you visit. Now all that’s easy enough to say—but the question then becomes: how does it work?

Well, in a word, blockchain—and this pertains to the subject of this writing. Blockchain solutions are positioned to utterly transform the current mobile app economy. Blockchain is what facilitates Bitcoin, but it’s not something which is solely related to cryptocurrency; it’s just what makes cryptocurrency valuable.

Basically, a blockchain is a list of information that can’t be tampered with. Records, transaction details, etc., are all securely maintained in “blocks” which build on one another over time. Differing time-stamps primarily striate different “blocks”. Cryptography of a new type which compounds on itself with each new “block” secures the technology.

Simultaneously, security is expedited and infrastructure is diminished substantially, reducing operational expense while expanding operational ability. In three years, the blockchain market is set to be worth $20+ billion.

With blockchain technology it becomes possible to securely decentralize computing in terms of financial institutions, allowing for instantaneous mobile banking solutions around the clock independent of location or day. So not only is infrastructure reduced in terms of security, but customer service and operational utility increases.

Applications secured by blockchain can now be used in a secure capacity on a non-corporate basis. That is to say: a small startup company who designs an application can compete with the most qualitative applications on the market securely by applying blockchain solutions to their app’s data encryption.

Additionally, companies who produce applications and utilize blockchain tech have the ability to provide small or large businesses with application services almost on-demand. The only temporal loss comes in the time it takes to properly develop an app.

Such application security isn’t limited to mobile applications used via smartphone, tablet, laptop, or other IoT, either. It additionally has security value for solutions at the enterprise level. Data needs to be secured between business locations which are located separate from one another.

Consider this reality: you’ve got quality control protocols in place which must be disseminated securely between varying locations. These chunks of quality control data are rife with proprietary information, and documents of an otherwise sensitive nature. But they must be properly put to use regardless of such sensitivity!

And it doesn’t end there, either. when you get right down to it, any software solution that can be encrypted stands to see an advantage through the application of blockchain solutions.

Transitions To New Tech Need Not Be Initially Comprehensive

For those who have yet to fully embrace this technology, it makes sense to start making some transitions. You’ve seen how Bitcoin is apt to fluctuate madly in terms of profit expansion before everyone jumps on the bandwagon and the currency loses value for a period. Yet if you look at Bitcoin over the long run, it’s been on an upward trend.

Technologists the world over are keeping their eye on Bitcoin and the blockchain encryption protocols which make it valuable. Certainly not everyone has faith in the cryptocurrency blockchain enables, but the blockchain tech itself is rock-solid, and has accordingly spread throughout multiple areas of modern technology utility.

Still, making the blockchain switch for certain internal applications can be complicated. A wise idea is working with agencies who specialize in development of software which incorporates such encryption. Whether you go for a total upgrade will depend on your business. Sometimes you want to upgrade sequentially, sometimes all at once. Generally, the larger your business, the more cost-effective gradual transition is.

Today’s professional atmosphere is surfeited with enough technology that you can build a digital picture of the situation which is more accurate than straightforward examination of the data may be—in some cases. When you make decisions as regards transitioning your operation, do so informed by the data with tools such as Loggly that help you understand your app better.

From marketing outreach to operational egress, today’s technology collects more information which relates to operations than perhaps ever before. Not putting that to good use is a fundamental error. Look at your existing costs, and the information you have available; but don’t restrict yourself to that which can be harvested internally in terms of data.

Look at competitors as well, and also consider trends in the market, like blockchain’s increasing relevancy. Remember, you can always go about a shift sequentially; meaning you can “try it out” before making a concrete decision.

When it comes to mobile applications, blockchain is recommendable for security in terms of even the most elite technological functions—banking and blockchain are proof positive of that. If you have yet to incorporate such encryption into operational paradigms throughout your company, you might want to do your homework to see if such changes are a good fit for your operation.

Are you looking for a Blockchain App Development Company?