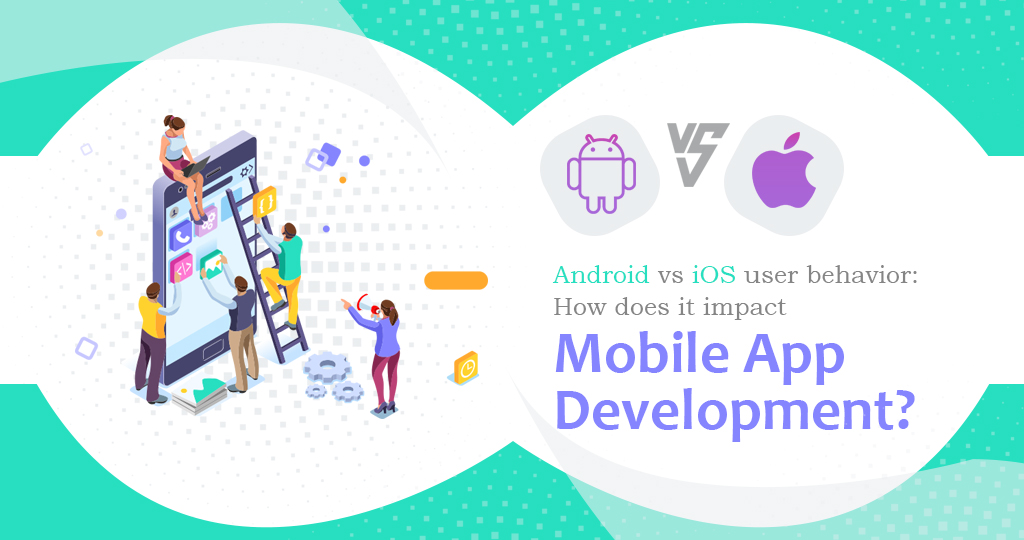 Use of Smartphones have been increasing at an exponential rate across the modern world. Mobile applications have become an imperative part of mobile devices. A major population of the contemporary world is making use of several mobile apps for their everyday functions; mobile app development is considered a very critical process. Amid myriad mobile apps that are built and deployed, only a selected few succeed in gaining popularity with users and sustaining repetitive visits by them. It is those apps which solve specific problems of users and offer appropriate solution to the unique needs of users that finally succeed. To be able to come up with such winning apps, developers and entrepreneurs need to understand user behavior analytics and the information gathered from it.

Understanding details such as who the target user of a conceived app is and their preferences and requirements is inevitable in building and delivering a successful app. Developing mobile apps is not like creating a piece of software. In order to come up with successful apps, you need to focus first on resolving the problem of a set of users. To be able to provide the solution, you must understand the target population at a granular level.

Users’ behavior and personality traits play a vital role in developing a mobile app that attracts and retains users. One way of discerning these factors is by checking the users’ choice of their Smartphone. Choice of platform among the two major players, namely, iOS and Android which are different in several ways, speaks a lot about users’ specific interests and behaviors. This choice indicates important factors such as whether users are concerned about pricing, whether they take interest in downloading, if they are prepared to pay a price for the app, whether they are loyal to some specific brand or not.

A Glance at the Contemporary Mobile Operating System Market

Users’ preferences and behavior are representative of their idea about the mobile device as well as applications. By running user behavior analytics in a professional manner, developers and the mobile app development companies may arrive at the right decision about choosing their app development platform.

An efficient iPhone app development company must understand the needs of users and their problems at ground level and perform diligent user behavior analytics to be able to provide the perfect solution to users.

Depending on the purpose and objectives of the mobile app, developers and mobile app development companies need to choose the appropriate platform that helps monetize the mobile app in an efficient manner. The decision should be fruitful for not only the business organization but also the user.

2 Replies to “Android vs iOS User Behavior: How Does It Impact Mobile App Development?”